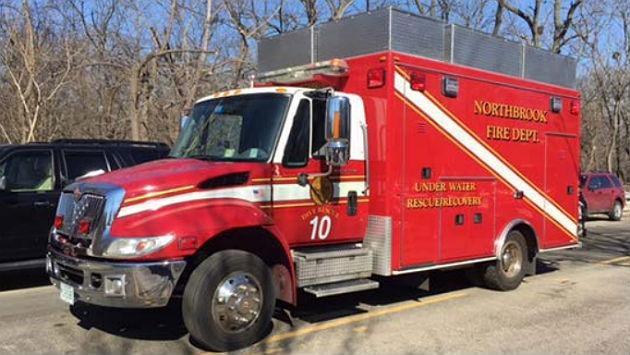 Evanston aldermen voted Monday to approve the conversion of a retired city ambulance to become a dedicated underwater rescue response vehicle for the Fire Department.

The roughly $20,000 cost of the conversion is to be paid for by the foreign fire tax on fire insurance policies bought from out-of-state companies.

But as the amount of equipment for each team has increased over the years, it’s left the dive team without enough room to store its gear in a ready position, slowing responses to emergency situations, Scott says.

He says the underwater rescue team responded to a total of eight incidents in 2015.