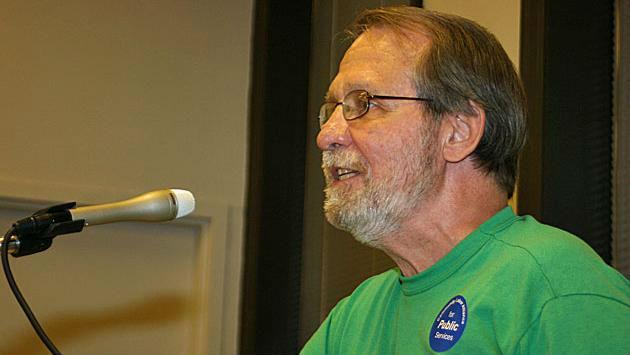 Loda was instrumental in a 2003 vote that dramatically increased the number of city workers with union representation to include librarians, engineers and clerks.

After his retirement, Loda, who lived at 1314 Washington St., returned to city hall to oppose efforts to outsource city worker jobs during the city budget crisis early in this decade.

He also was active in the Democratic Party of Evanston, the Kiwanis Club of Evanston and at St. Mark's Church.

Loda is survived by his son Jason Loda and daughter Rebecca Fortner and two grandchildren.

In lieu of flowers, the family suggests donations to the American Heart Association.