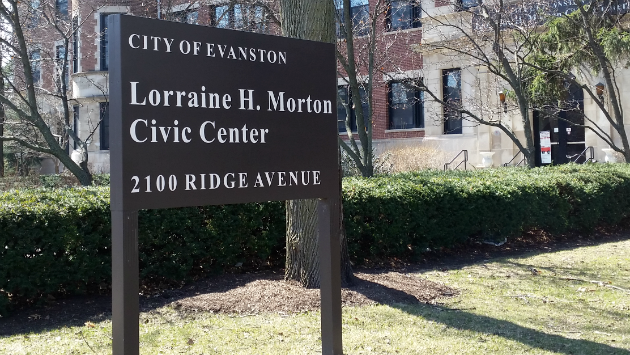 It’s time to revamp how Evanston aldermen are paid.

Aldermen currently receive nearly $13,000 a year in cash compensation and are eligible to receive city health insurance benefits with a value of up to an additional $22,000.

So the total financial benefit aldermen receive for their service varies radically depending on whether they opt for health coverage and what plan they choose from among the several the city offers.

The latest city salary report shows the total budgeted compensation of individual aldermen varies from a low of $13,762 for Alderman Brian Miller, 9th Ward, who hasn’t opted for health coverage, to $34,615 each for Aldermen Melissa Wynne, 3rd Ward, and Don Wilson, 4th Ward, who’ve opted for the most expensive full family health coverage the city offers.

Such a huge disparity in total compensation is simply unfair. And it can create perverse incentives to make decisions that raise costs for taxpayers.

Consider a hypothetical married alderman who has access to health insurance coverage through his or her own full-time non-aldermanic job and through a spouse’s full-time job.

The Kaiser Family Foundation Employer Health Benefits Survey found last year that on average employees had to contribute 28 percent toward the cost of their employer-sponsored health benefits.

Which plan do you think the alderman will choose? Obviously, any economically rational alderman will opt to stick the taxpayers with their health insurance costs.

So, our part-time aldermen should receive the same total compensation regardless of their health plan choice — but should have the option, as city retirees do, of buying into the city’s health plan by paying the full premium themselves.

Let’s imagine the baseline for determining the new total compensation level was set at the second highest-cost health plan option any alderman now chooses plus the current aldermanic cash compensation.

That would make the baseline pay for aldermen $31,350 a year — a stipend surely high enough to attract highly qualified candidates for a job that at least one alderman reports can be accomplished in 10 to 20 hours a week.

And it would end the bizarre situation in which taxpayers shell out more than twice as much in total compensation costs for some alderman than others.

Seven of nine aldermen would have more total compensation under such a plan — ranging from a few hundred to more than $17,000 a year.

And it would make service as an alderman more financially attractive to a range of Evanstonians — from retirees who are covered by Medicare to young singles who don’t need a family health plan.

It would also encourage aldermen with families who have access to health coverage through outside employment to use that benefit.

And it would impose no net burden on aldermen with families without access to insurance through other employers — as long as they opted for one of the city’s less expensive family coverage plans.

It would represent a 27 percent increase in total compensation costs for aldermen over what they're costing taxpayers this year — but leveling the playing field to attract a more diverse range of candidates for the job is arguably worth that.

Reducing the baseline total compensation level could minimize or eliminate the cost increase for taxpayers — but it seems impractical to suggest that a majority of aldermen would vote for a plan that would lower their own total compensation.