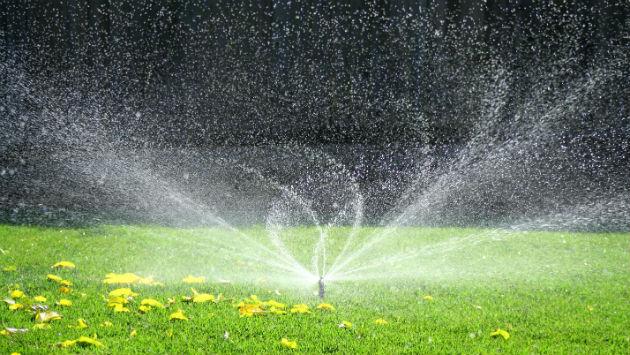 Evanston aldermen adopted a much scaled back restriction on water use Monday night, but not without a complaint that it is still more restrictive than necessary.

The original version of the proposed ordinance came in for sharp criticism after its introduction earlier this month when observers noticed that it went far beyond restrictions required by new state rules and even included a ban on filling swimming pools.

The revised ordinance now hews more closely to the state rules — restricting only lawn irrigation and providing a 90-day exemption for new lawns.

But Alderman Mark Tendam, 6th Ward, said the odd-even alternate days on different sides of the street scheme for watering imposed by the ordinance is incompatible with some sprinkler systems — like the one at his house — which, he said, can only be set to water based on the day of the week.

Tendam said that — with most people watering their lawns at night — he doubts the city has the staff to enforce the new rule and that it's likely to turn out to be another unenforceable restriction — like the city's ban on leaf blowers.

He cast the only vote against adoption of the revised ordinance.