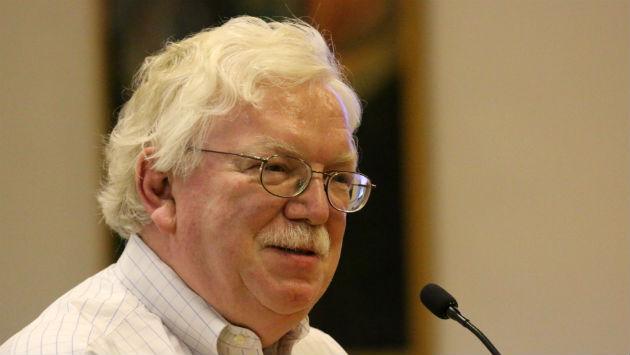 A new plan to deal with disruptive tenants sailed through an initial vote at the Evanston City Council Monday night — in sharp contract to the angry response from landlords that a previous proposal from city staff received earlier this year.

"It's not perfect, but it's pretty good and probably will work," said landlord Mike Sehr, "Thanks for listening to our concerns."

His wife, Lisa Pildes, said the new proposal was "light years better" than the staff proposal that had been "drafted without input from stakeholders." 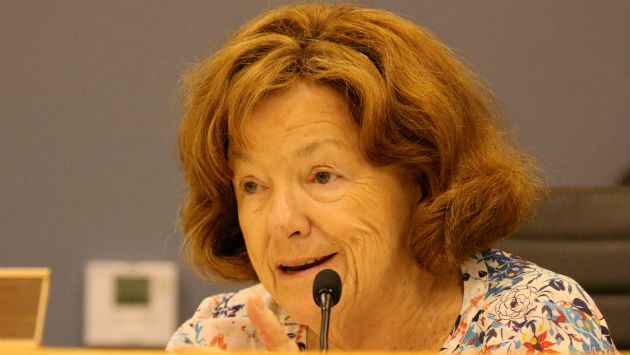 Alderman Ann Rainey, 8th Ward, who chaired a committee of aldermen and landlords that came up with the compromise plan, said it provides for a path that encourages landlords and tenants to do the right thing.

She also praised the addition of so-called crime-free housing provisions to the city's landlord tenant ordinance as part of the package. They would make clear that various forms of criminal activity could be grounds for eviction. 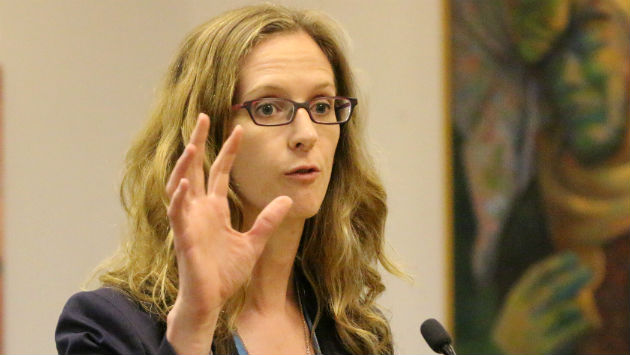 Deputy City Attorney Michelle Masoncup, who drafted the revised proposal, said the plan provides a non-confrontational approach for the city to work with landlords who are willing to cooperate in addressing problem tenants.

Only if they don't cooperate would the city pursue nuisance premises violations against the landlord, Masoncup added.

Alderman Don Wilson, 4th Ward, who also served on the committee that developed the new ordnance, said it was a "really good collaborative process."

"I think its going to be a useful tool, and I'm optimistic to see how it works out," Wilson added.

The plan, which was approved for introduction Monday on an 8-0 vote, would amend the city's existing landlord-tenant and nuisance premises ordinances.

Criminal activity on the landlord's property engaged in or facilitated by a tenant, household member, guest or any person under the tenant's control or any action by them that "jeopardizes the health, safety and welfare of the landlord, his or her agent or other tenants" or that "involves imminent or actual serious property damage" would become a lease violation that would give the landlord a basis to seek a court-ordered eviction.

Unlike the city's existing nuisance property ordinance, the new rule would permit eviction based on an arrest, without waiting for a conviction.

The eviction action could be directed against the single member of the household accused of the criminal behavior, and the ordinance would protect victims of domestic violence and other criminal activites from being evicted.

The proposed ordinance lists 11 specific crimes that would trigger the immediate enforcement action — ranging from homicide to mob action.

In addition, the amendment would require landlords to "address" criminal activity on the property, although it would not require the landlord to evict the tenants involved.

The ordinance also sets a second tier of offenses that could trigger the process, but only if two such violations occurred within a 12-month period. Those range from fire code violations through drug sales, prostitution and animal cruelty.

The changes still require another vote at a future council meeting for final adoption.