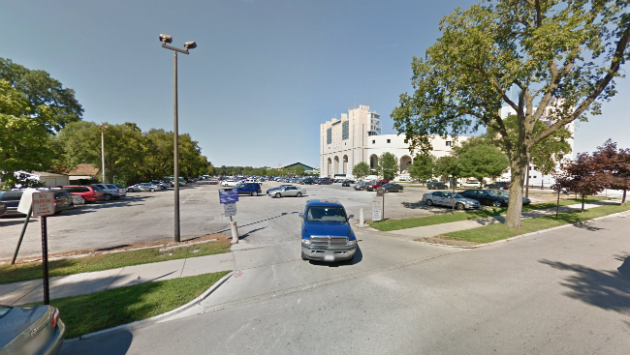 Pleased to hear from happy neighbors for a change, Evanston aldermen Monday night voted to introduce revised plans for Northwestern University to revamp its parking lot across Ashland Avenue from Ryan Field.

The neighbors, who had opposed various aspects of the university's original plan, offered praise for revisions agreed to by the school which include:

In addition, John D'Angelo, NU's vice president for facilities management, said the university intends to contribute to the cost of paving the four-block stretch of alley at the west side of the lot.

The scope of work required on the alley hasn't been determined yet, D'Angelo said, but that the university hoped to be able to cover the cost of the alley project without requiring the abutting neighbors to pay a special assessment to cover part of the cost.

He said the university has followed that approach recently on some other alleys in the campus area that have a mix of university-owned and privately-owned properties.

Typically the city pays half the cost of alley paving with the rest of the cost split among the abutting property owners.

The project still requires another vote at the next City Council meeting to gain final approval.