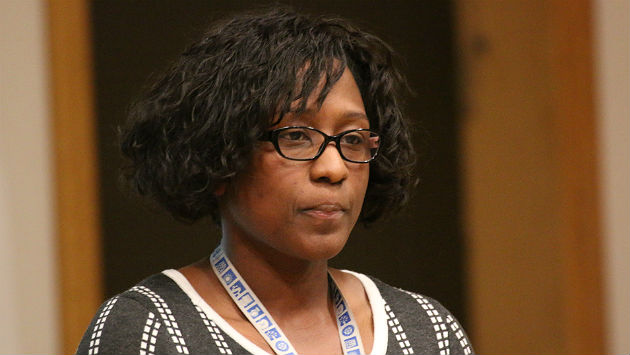 In her new role, Richardson will manage operations in the City Manager’s Office, including City Council communications, volunteer and community ambassador programs, administrative adjudication services, and the City’s sustainability, cultural arts, and equity and empowerment initiatives.

Richardson will support the city manager and assistant city manager in the day-to-day operations of the City and will also focus on areas including Northwestern University relations and continue her work supporting various police/community relations programs.

“With the promotion of the former deputy city manager to assistant city manager in January, the City has been without a key senior City staff member to support a variety of important initiatives,” said Bobkiewicz. “Kimberly Richardson brings many years of local government management experience to the role of deputy city manager. Her keen focus, outstanding analytical skills and excellent understanding of how Evanston works will make her very successful in her new assignment.”

Richardson has been in her current role since February 2016 after serving as assistant to the village manager in Flossmoor for nine years.

She is enrolled in the International City/County Management Association’s (ICMA) Mid-Career Managers Institute and is president-elect for the Legacy Project, an organization dedicated to the advancement of women in public leadership in local and state government.

She holds both a bachelor’s degree and a master’s degree in Public Administration from Northern Illinois University.