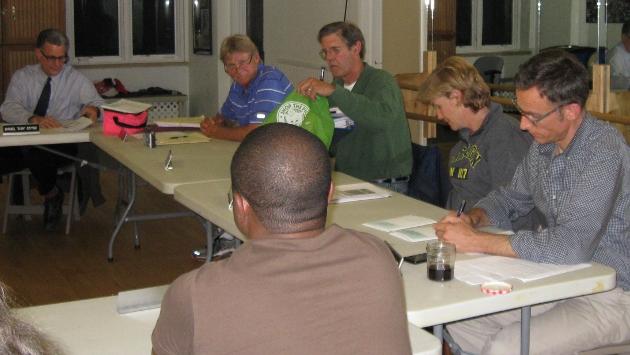 A $5,000 grant from the Chicago Mennonite Learning Center to Evanston’s Ridgeville Park District that would have paid for 10 young people and two adults to attend a church-affiliated wilderness camp in Minnesota was rejected Wednesday night by a 3-2 vote.

The fate of the grant was the only item on the agenda of a special meeting of the district’s Board of Commissioners, held at the Ridgeville Community House on Seward Street.

While the constitutional issue of church vs. state was a point of discussion, commissioners indicated that they did not feel that it should be rejected for that reason alone.

The board had deadlocked on the issue at its regular meeting on June 12, but missing from the meeting was Commissioner Michael Drennan, who said Wednesday that while he considered it an “awesome idea,” the district did not have a program to administer it. 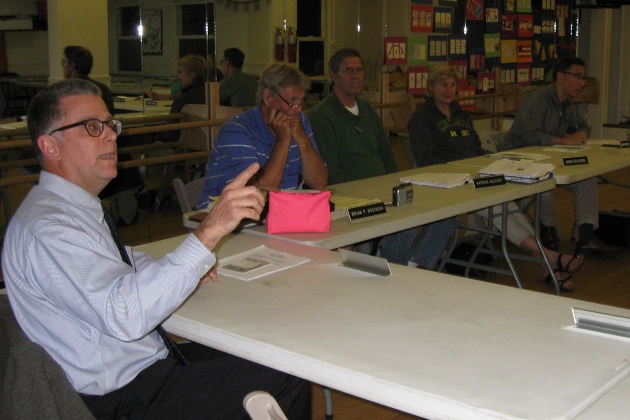 Coyne, in foreground, was the principal advocate for accepting the grant.

Spearheading the arguments in favor of the program was Commissioner Dan Coyne, who had actually been the one to draft the application for the grant on behalf of the district.

He said he felt that issues of safety of the kids and the propriety of accepting a grant from a religious-affiliated group had been adequately addressed and did not pose a substantial reason for rejecting it.

The board’s president, Patrick McCourt, said he thought the proposal was a bad idea for the district in many respects, but particularly because “we are just the funnel for the money, but if something goes wrong, we will be sued and we will lose.”

He noted that the grant did not pay all of the expenses, such as legal fees, insurance, and transportation, which were not included in the district’s budget.

Commissioner Ann Covode said she was most concerned about the safety of the kids selected and felt that were they to do it, the district ought to test the ability of the attendees to swim.

Coyne responded that the camp requires all participants under the age of 18 to wear personal flotation devices when they are in or on the water.

Commissioner Robert Bady said he thought the experience would be “a great idea. I’m all for it.”

Two members of the public addressed the board. One was in favor, the other against.

Speaking in favor of accepting the grant was civil rights activist Bennett Johnson.  He said “the issue we’re missing is the service for the children.” 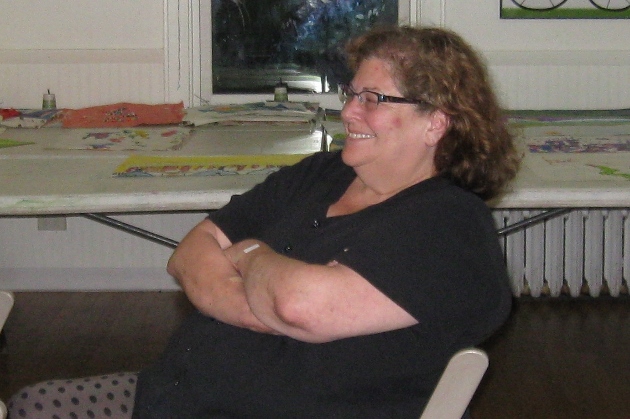 Braun, a former commissioner, spoke against the proposal.

Debby Braun, a former park commissioner, said she was uncomfortable with sending district young people to a religious-affiliated camp and questioned why the group does not just pay to send the kids directly, without running it through the district.