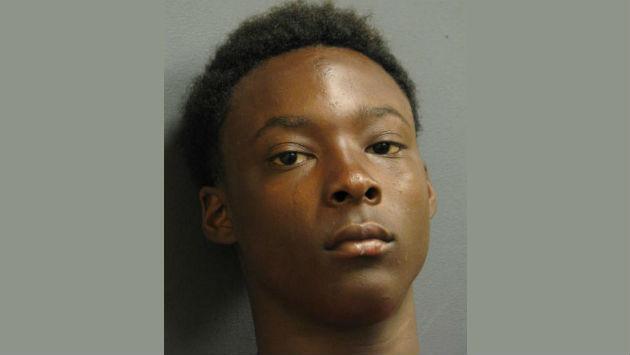 Evanston Police have charged a Riverdale man with breaking into a car in northeast Evanston early Sunday morning after he was found hiding under a tree.

Police Cmdr. Joseph Dugan says officers were dispatched to the rear of an apartment building in the 2100 block of Maple Avenue about 1:34 a.m. for a report of two subjects checking door handles and entering vehicles in the parking lot.

Dugan says an officer checking the area saw Tramel D. Santarrelli, 19, of 141 Tracy in Riverdale, hiding under a tree in the 2500 block of Ridge Avenue.

As the officer approached, Santarrelli fled on foot and was stopped a short distance away. Dugan says several items including loose change, two pairs of sunglasses and two personal checks that did not belong to Santarrelli were discovered on his person.

The original caller, who is a 21-year-old male resident of the area positively identified Santarrelli as being one of the subjects he observed.

Detectives were able to locate one vehicle owner from the 2200 block of Sherman Avenue who had two personal checks stolen from his unlocked vehicle and wished to proceed with criminal charges against Santarrelli.

Santarrelli has been charged with one count of felony burglary to motor vehicle.