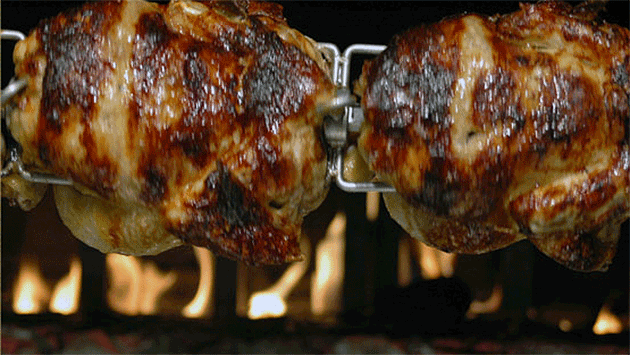 The owner of Clucker's Charcoal Chicken in Highwood plans to open a second outlet for the fast-casual food operation at 1936 Maple Ave. in Evanston.

In his request to the city for a special use permit, owner Reed Merdinger says Clucker's features fresh, humanely-treated, antibiotic and hormone-free chicken marinated in a blend of fruit juices and fresh herbs.

Merdinger says he opened the Highwood shop in 2008 after operating and selling two larger restaurants under the Clucker's name starting in 1985. 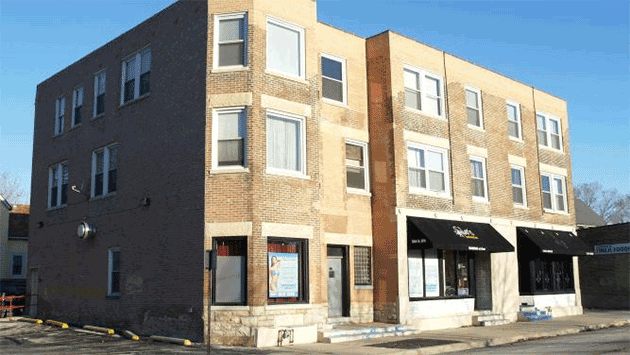 The storefront at 1936 Maple was formerly home to the Cafe Mud coffee shop.

The new restaurant is planned to have seating for 29 people and will offer carry out and delivery service. 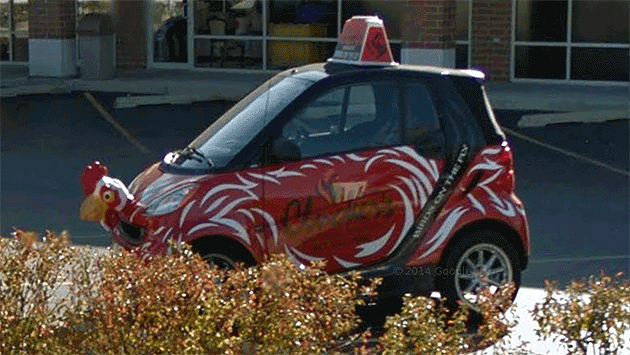 The property has 16 parking spaces on the side and rear of the building. Merdinger says two delivery vehicles will be parked in back.

The Clucker's proposal is scheduled for review by the city's Design and Project Review Committee on Wednesday with a hearing by the Zoning Board of Appeals set for Jan. 6.

The special use permit will ultimately require City Council approval.

Plans for a Domino's pizza restaurant around the corner at 911 Foster St. ran into complaints from one alderman last month, but were ultimately approved by the council.

Both locations are in the 5th Ward, but Alderman Judy Fiske, 1st Ward, said neighbors were concerned about delivery drivers racing down the street and playing their radios loud.

She said there are all sorts of problems on the stretch of Foster leading to the university campus.