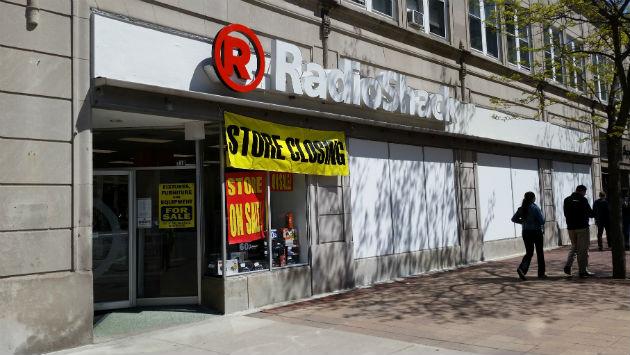 The downtown Evanston Radio Shack store, which has anchored the southeast corner of Sherman Avenue and Church Street for a quarter century, is closing.

Radio Shack filed for bankruptcy in March for the second time in two years, and while sale signs went up at the Evanston store, it wasn’t included among the initial wave of stores scheduled to close. But now a sign in the window says it has only 22 more days left in operation.

The store-front retail climate has been getting tougher — not just in Evanston — but nationwide, with booming e-commerce sales cutting into retailer’s traffic, reducing sales tax revenue to local governments and turning once booming shopping centers into zombie malls.

To replace the shuttered shops, Evanston landlords have continued to look to that traditional standby — restaurants — to fill empty spaces and more recently have seen a surge in experiential and personal services businesses — whether it’s a play space for kids, like Gather at 602 Davis St., or for adults, like Bottle & Bottega at 1016 Davis. And don’t forget all the health and fitness businesses, like Title Boxing Club at 1029 Davis. 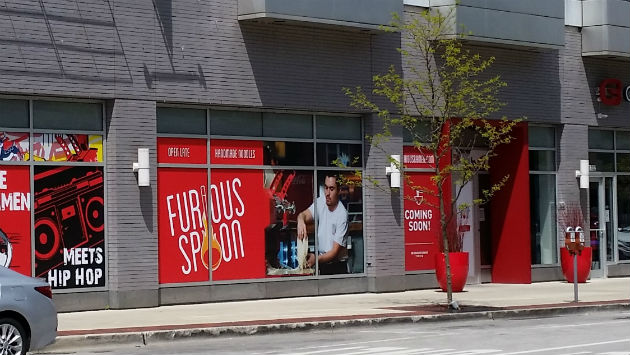 And, speaking of restaurants, the signs are now up at 1700 Maple Ave. promising that Furious Spoon will soon open to replace the shuttered Red Robin Burger Works. First word about Furious Spoon’s arrival came out in March. And Insomnia Cookies opened on Sherman Avenue this week.