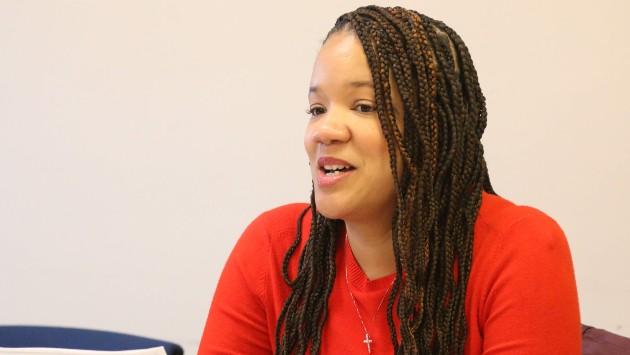 In an email newsletter issued late Friday, Rue Simmons, who was first elected to the City Council in 2017, said she decided early in her term that “four years would be my capacity to serve” as alderman “while working a full-time job and managing my business.”

She said that during her time as alderman the city has made “extraordinary commitments to racial equity and sustainability,” including adopting the nation’s first reparations program for Black residents and adopting an environmental justice resolution.

“I would not want to be in this time in history in any other American city but Evanston,” she added.

The last day for candidates planning to run for alderman, mayor or city clerk next year to file nominating petitions to be on the ballot is Monday, Nov. 23.