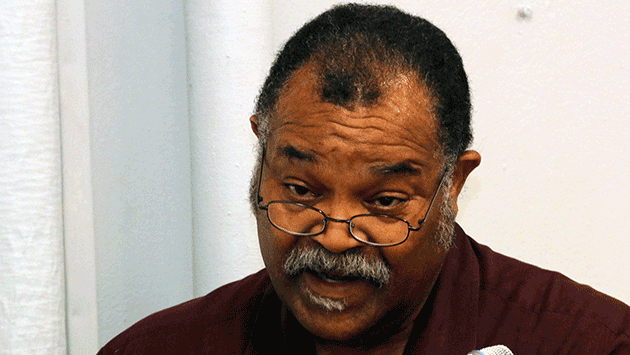 Evanston aldermen and the mayor failed to reach agreement Monday on new rules for hiring and firing the direct reports of elected officials.

Only three current city employees fall into that category — two deputies in the city clerk's office and the mayor's secretary.

The issue arose after concerns were raised about City Clerk Rodney Greene's termination of a deputy clerk earlier this year and his hiring of a replacement.

The city code gives the city manager power to appoint deputy city clerks. But City Attorney Grant Farrar, after speaking with the three most recent prior city clerks, said that in practice clerks have tended to either make their own hiring decisions or do hiring in consultation with the city manager.

Farrar prepared a proposed amendment ot the city code that would have the clerk hire deputies "with the advice of the city manager."

Five aldermen supported the change at the Rules Committee meeting.

Alderman Don Wilson, 4th Ward, said elected officials need discretion to hire, and dismiss, whomever they want — because otherwise they might end up having to work with someone who had campaigned for their opponent in an election and might try to sabotage their work.

But the other four alderman, and Mayor Elizabeth Tisdahl, who votes at Rules Committee sessions, disagreed. 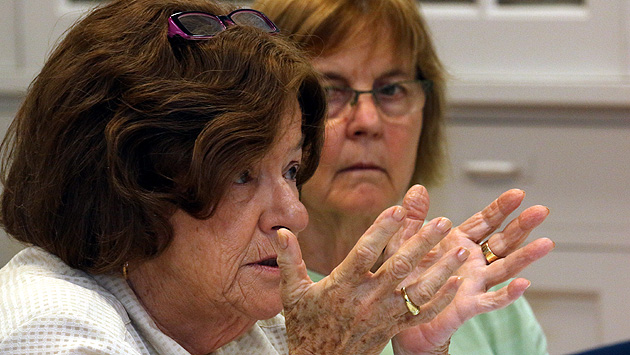 The mayor said the employees of elected officials "should have the same rights in the employment process regarding termination as everyone else" who's a city employee.

Alderman Delores Holmes, 5th Ward, said she, too, was concerned about protecting the employee's rights.

And Alderman Ann Rainey, 8th Ward, said the proposed change would let a new city clerk reward a political supporter with a job.

But Alderman Mark Tendam, 6th Ward, said he agreed with Wilson, calling the situation regarding the direct reports of elected officials "a unique situation."

City Manager Wally Bobkiewicz said staff would try to come up with new language for a policy that would try to bridge the gap.