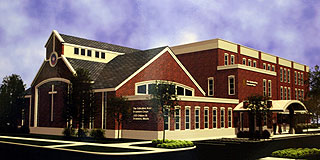 The Salvation Army plans to seek city approval to build a church on industrially zoned land on Evanston’s southwest side.

The group first announced plans to move its headquarters from a site near downtown Evanston to the property at 2425 Oakton St. over two years ago.

But the army’s attorney, Donald Whittaker, told city officials Wednesday the project was delayed because of the involuntary bankruptcy filing of the owner of the land before the church group was able to close on the purchase.

The church finally acquired the property last spring for $1.3 million.

Because of the size of the project, it will need to through the city’s planned development review process, including a hearing before the Plan Commission that’s likely to be scheduled early next year. The army will be seeking a zoning change from industrial to commercial use and a special use permit for the church facility. 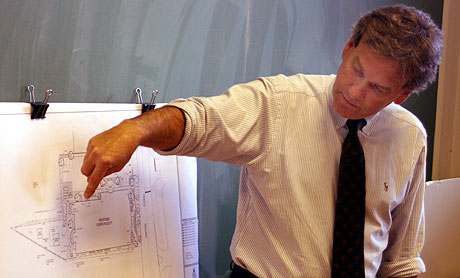 Architect Mike Dudley describes the site plan for the project.

It would have room on the ground floor for a chapel seating 270 people, a fellowship hall, multipurpose rooms for Sunday School and other activities and an area at the rear designed to house a Head Start program that could accommodate 20 children in each of two rooms.

The Head Start program, Dudley said, would be able to use a trianglar slice of land at the rear of the parcel as a playground space.

The second floor would house a gymnasium and other youth recreation spaces. There would also be a basement under about a third of the building that would be used for storage and mechanical rooms.

The design appears to be three stories tall because of the extra height needed for the gym.

Dudley said the plan includes 36 parking spaces, which he said meets city requirements for a church building of that size. 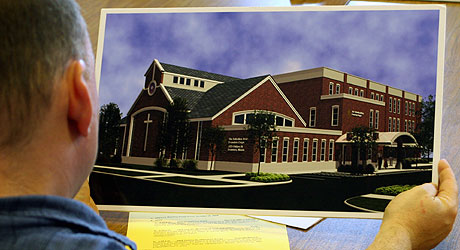 The building site on the north side of Oakton abuts a auto repair and tow yard to the west and another industrial building to the east. Just to the east of that is the Home Depot shopping center.

The site also adjoins a shopping center site under development on the south side of the street, and one unresolved issue is how to handle auto access to the property once the traffic signals for the new shopping center are installed.

Dudley said the army has been looking for a replacement for its existing Evanston building for many years. 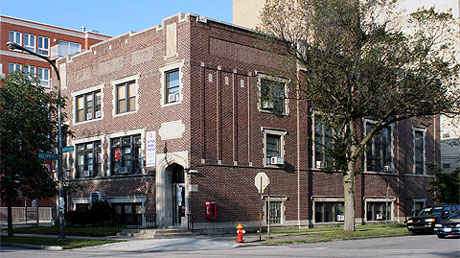 The army plans to sell its existing building and the parking lot it owns next door once the new facility is completed.