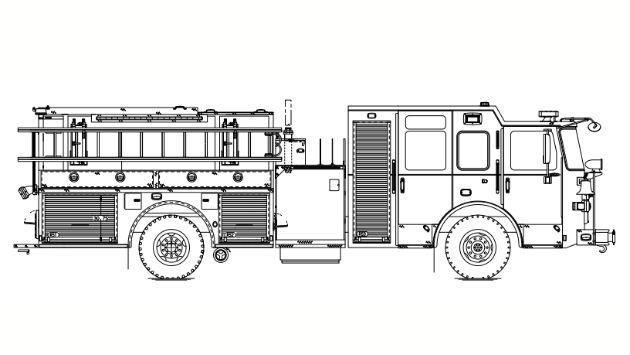 Evanston aldermen Monday will be asked to approve spending more than $90,000 extra for the purchase of a new fire engine to get one that’s narrow enough to more easily squeeze through the city’s streets.

The city received bids from three vendors for the new engine, designed to replace one that was put in service in 1990.

The lowest bid came from Alexis Fire Equipment at $568,554. But the engine Alexis proposed to build would be four inches wider than what was requested in the city’s specifications.

That led city staff to recommend purchasing the new engine from the next lowest bidder, Global Emergecy Products, which bid $659,200. Global has built many of the existing Global/Pierce engines in the city’s fleet.

A memo to aldermen says firefighters on the staff review panel for the proposal said it’s already difficult to get a fire engine down many Evanston streets and adding four inches to the new vehicle’s width would make it even more dangerous and lead to damage to the engine and other vehicles.