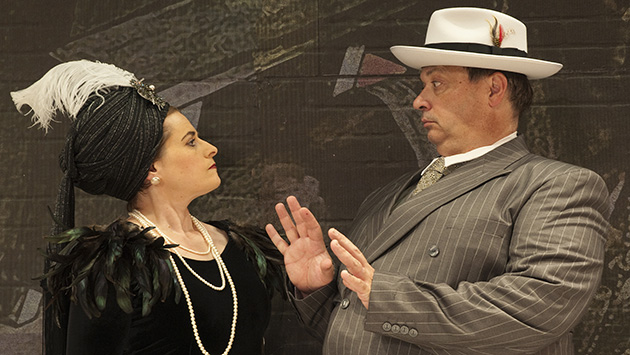 Jeff-nominated stage director Elizabeth Margolius brings her unique vision to Gilbert & Sullivan as the ever-popular The Mikado returns to the Savoyaires stage this month for the first time this century.

Since this spring, Margolius has directed The Last Cyclist for Genesis Theatrical Productions, The Land of Smiles for Chicago Folks Operetta, and Death Takes a Holiday for Circle Theater.

A Jeff nominee for best director of a musical for Bailiwick Chicago’s Violet and for best adaptation for City Lit’s Opus 1861, she is cofounder and artistic director of Directors Lab Chicago. 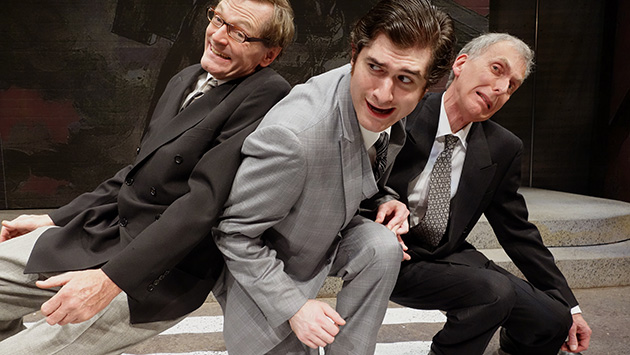 A hilarious tale about a make-believe “Japan” where flirting is punishable by decapitation, The Mikado overflows with Gilbert & Sullivan’s most infectious songs—including “A Wandering Minstrel I,” “I’ve Got a Little List,” “Three Little Maids from School,” “Let the Punishment Fit the Crime,” “Tit-Willow,” “The Flowers That Bloom in the Spring,” and “Here’s a How-De-Do.”

The Savoyaires are partially supported by a grant from the Illinois Arts Council, a state agency.