The recession-weary may find some lessons amid the humor when capitalism runs amok on an island paradise in Gilbert & Sullivan’s ‘Utopia Limited.’ 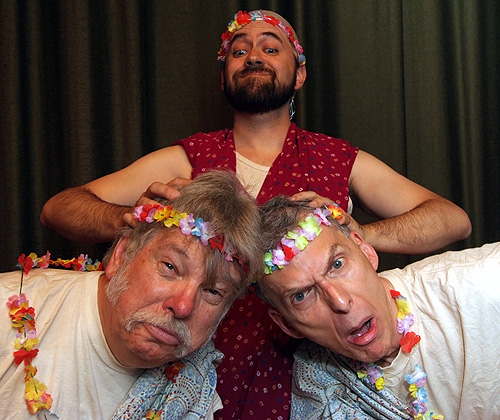 The Savoyaires production of the classic operetta opens Oct. 9 at the Chute Middle School auditorium in Evanston with six performances over two weekends. 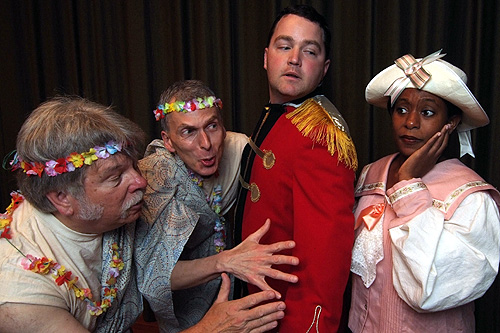 Captain Fitzbattleaxe, played by Jay Morrissey, tries to protect his beloved Princess Zara, played by Magaly Cordero, from the unwanted attentions of Scaphio and Phantis.

Trouble begins when King Paramount decides to model his realm on all things English and turn the kingdom into a giant corporation. 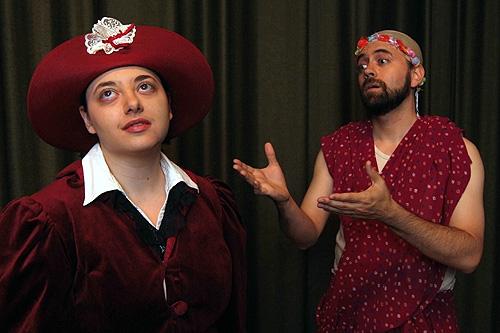 The Savoyaires theater company has been bringing Gilbert & Sullivan to the North Shore for 45 years.