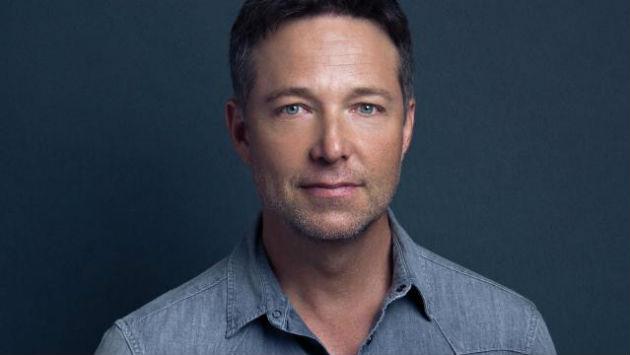 Northwestern University alum George Newbern, who stars in ABC’s hit series “Scandal,” will return to campus to serve as grand marshal for the Homecoming Parade and Pep Rally on Friday.

Sir Fraser Stoddart, winner of the 2016 Nobel Prize in Chemistry, will also appear in the parade.

Open to the public, Northwestern’s 2016 Homecoming and Reunion Weekend festivities will take place Oct. 20 to 23.

A professional actor and director, Newbern got his start in theater through Northwestern student-run productions “Waa-Mu” and “The Dolphin Show.” He starred in Northwestern productions of “Jesus Christ Superstar,” “Pippin” and “West Side Story.”

Newbern is married to actress Marietta DePrima, who also graduated from the School of Communication in 1986. DePrima has appeared in “Boston Legal,” “The Hughleys,” “Party of Five” and “Matlock,” among other television shows. The couple has three children.

Led by Newbern, the Homecoming Parade will begin at 6 p.m. on Oct. 21 at the intersection of Sheridan Road and Lincoln Street and proceed south to Chicago Avenue. The Homecoming Pep Rally will follow at 6:45 p.m. at Deering Meadow on Northwestern’s Evanston campus (rain location: Cahn Auditorium).