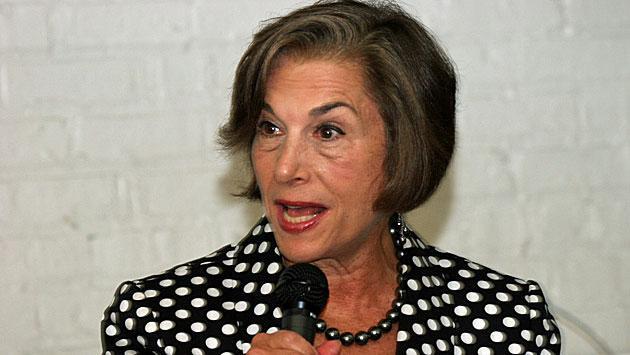 House Republican leaders Friday withheld a vote on the party’s legislation to repeal and replace the Affordable Care Act, and Evanston’s representative, Jan Schakowsky, dubbed the move “a victory for the American people.”

In a statement, Schakowsky, a Democrat who holds the congressional seat from the Ninth District of Illinois, which includes Evanston, said the failure to bring the legislation to a vote Friday, presumably due to a failure to garner sufficient votes for passage, demonstrated the inability of the Trump administration to govern.

“Despite them having control of the House, the Senate, and the White House,” Schakowsky declared, “they managed to fail spectacularly.”

President Donald Trump said Thursday that failure to pass the bill in the House of Representatives on Friday would, in effect, render the legislation dead.

Speaker of the House of Representatives Paul Ryan of Wisconsin, a Republican, said Friday when announcing there would be no vote on the Republican replacement: “We will be living with Obamacare for the foreseeable future.”