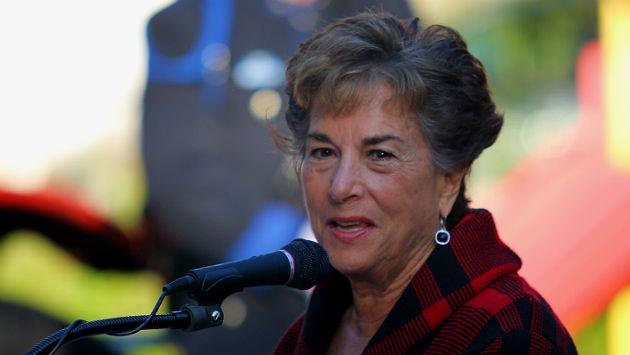 “Many hard-working Americans are working several part-time jobs to make ends meet. Companies are using their part-time status to rig the system and maximize profits while exacerbating income inequality,” Schakowsky said in a statement.

The bill would require employers with more than 500 workers to offer extra hours to current part-time employees before hiring new workers or subcontractors, a provision based on ordinances New York, Chicago, San Francisco and other major cities.

It would also guarantee any employee who has worked for a firm for at least a year access to federal Family and Medical Leave Act protections.

And it would allow part-time workers to participate in their employers’ pension plans if they’ve worked at least 500 hours for two consecutive years.

“For far too long, companies trying to boost their profits have taken advantage of part-time workers by assigning them unpredictable work schedules — creating real hardships for them,” said Senator Warren.

Schakowsky and Warren says corporations often use underemployment, giving part-time workers fewer hours than they want and spreading work among many part-time employees rather than hiring full-time employees, to avoid having to provide benefits or paying higher wages.