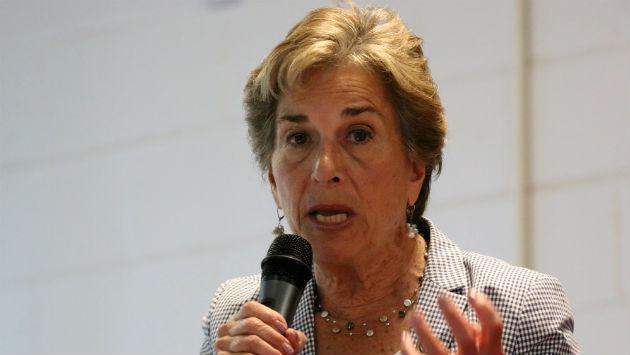 U.S. Rep. Jan Schakowsky of Evanston says with the assassination of a top Iranian general in an American airstrike, ” President Trump has put our country on the brink of war with Iran.”

In a statement, she called Trump’s action reckless and said, “It follows in a long line of decisions that began with his unilateral withdrawal from the 2015 nuclear agreement with Iran that was one of the most successful diplomatic achievements of recent history. That agreement was successfully preventing Iran from obtaining nuclear weapons, supported by the entire international community, and had made Americans safer by avoiding a cataclysmic war.”

“Iran is three times larger than Iraq – with massive military capability,” Schakowsky added. “Most Americans believe that the War in Iraq was a horrific mistake.  Seventeen years later, we still have troops in Iraq. A war with Iran could be even worse – costing far more in taxpayer dollars and American lives.”

Qasem Soleimani, the Iranian general killed, “was certainly an enemy of the United States,” Schakowsky added. “But his assassination is a major escalation in President Trump’s conflict with Iran, that makes us less safe. It will inevitably lead to Iranian retaliation – potentially using its proxies throughout the Middle East. That retaliation will likely extend to American allies in the region – and could explode into a broader war throughout the Middle East and beyond.”

“Americans must demand that President Trump deescalate tensions with Iran – coordinate with Congress, and our allies around the world — and work toward peace,” she concluded.