Evanston/Skokie School District 65 has a packed agenda Monday night including the Illinois State Board of Education report card on District 65.

Overall the report card shows District 65 students performed better in the Partnership for Assessment of Readiness for College and Careers (PARCC) testing in 2016-17 than the state average.

It shows 45 percent of our students met or exceeded the PARCC expectations compared to the state average of 34 percent. But that is down from 48 percent in District 65 last year. 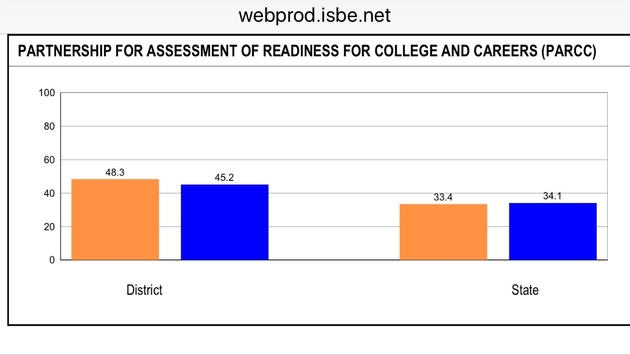 The report card also breaks down how the students did in each grade and by racial/ethnic backgrounds. 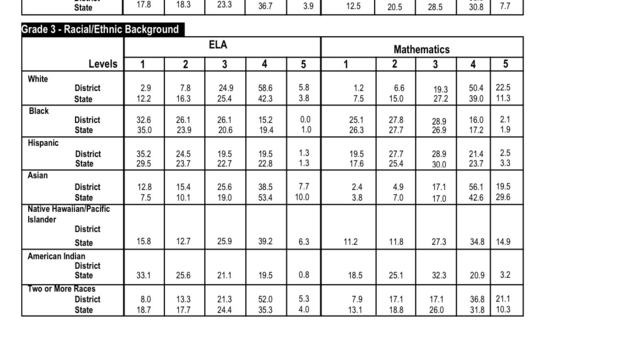 In grade eight, 60 percent of White students,11 percent of Black students, and 19 percent of Hispanic students met or exceeded grade expectations in ELA.

The report looks at grades three to eight in both ELA and mathematics.

Alex Morgan, spokesperson for the Organization for Positive Action and Leadership (OPAL) said,

“As for the report card, obviously we are disappointed in the results from District 65, and the lack of improvement is why OPAL is looking to hold the district accountable.”

The annual discipline report and the quarterly suspension report are also being presented to the board.

Those reports outline the number of suspensions handed out over the year and this quarter. So far this year has seen a sharp increase in suspensions, with 12 compared to two in the same timeframe last year.

The summary of the suspension report notes “the suspension rate for Black students (58%) is significantly higher than the proportion (23%) of students who identify as black”.

The school board agenda has 29 items and 47 attachments to discuss, meaning it could be a long night. It meets at 7 p.m. at the JEH Education Center at 1500 McDaniel Ave.