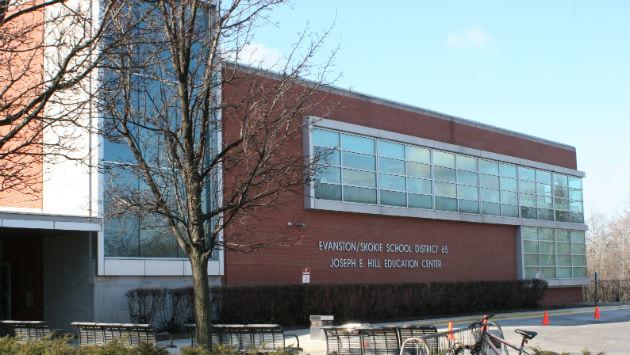 The District 65 School Board Monday night declined to recommend changes to its proposed calendar for 2019-20 — even though its start and end dates don’t match those of Evanston Township High School. And the ETHS District 202 Board did the same.

After several years in which the calendars of the two school districts aligned, ETHS plans to start and end school five days earlier than District 65.

District 202 Superintendent Eric Witherspoon wants the earlier start date so that first semester exams will be completed before the winter break.

The dates for holidays and breaks remain consistent on both calendars.

District 65 Superintendent Paul Goren says that moving the start date would require bargaining with the teachers union. And, since many district buildings are not air-conditioned, an earlier start date might make classrooms extremely uncomfortable in August heat.

Though some parents have requested that the school calendars match across K-12, it is not known how many parents have children in both districts or rely on older children to tend younger ones before or after school.

Board member Candace Chow suggested reviewing the survey that parents completed a few years ago to determine the order of preference of holidays and breaks versus start and end dates.

Chow also asked if child care options for those three days in August, when high school kids are in school and elementary and middle school kids aren’t, could be arranged through the city or other partners.

It was also noted that child care could not be provided in classrooms since teachers are preparing for school opening.

Board member Joseph Hailpern suggested there’s plenty of time to ask other organizations for help making arrangements for child care for August 2019.

Meanwhile, the District 202 School Board, meeting at the same time just a few blocks away at Evanston Township High School, reviewed its version of the calendar and members expressed delight at the prospect of completing first-semester exams at the high school by the beginning of the winter break.

Had the high school started at the same time as the District 65 schools, Superintendent  Witherspoon said, students would be faced with the “not advantageous” prospect of getting ready for finals the week following their return in January.

The board’s student member, Emma Stein, said that when she mentioned to a fellow senior that the first semester in 2019 would be completed by the winter break, the student joked, “I wish I wasn’t graduating.”

District 202 Board member Gretchen Livingston said that, although she supports the ETHS version, she suggested that the joint calendar committee of the two boards have parental representation.

Witherspoon added that it his intention for the calendar in future years to be structured similarly so that the first semester would be completed by the beginning of the winter break.

Both boards are scheduled to revisit the issue at a joint meeting of the two school boards on May 21.