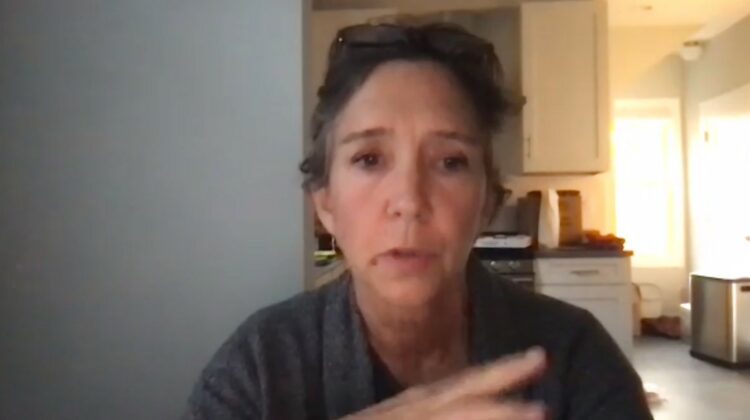 School District 65 board members have decided they should dictate policy for a new City of Evanston tax increment financing district in the 5th Ward.

And, in return, at least one City Council member wants to dictate policy to the school board about creating a new 5th Ward school.

City officials have already pledged to focus the TIF district’s spending, as Ald. Bobby Burns (5th) said, “on helping long-time Evanston residents and those who have been displaced from Evanston” rather than making it the site “for large commercial development.”

But the District 65 board members, expressing a lack of faith in the city’s word, have demanded creation of an intergovernmental agreement that would at least in theory give the school district power to block any deviation from those goals.

In return, Ald. Devon Reid (8th) demanded that the school board commit as part of the agreement to building a new school in the 5th Ward.

While saying that creating a new 5th Ward school was a board goal, District 65 Superintendent Devon Horton said the district is in the midst of working through a process for assessing its facilities that would have to be in place before adopting a redistricting plan that would be needed before the board could commit to a 5th Ward school — essentially rejecting Reid’s demand.

School Board President Anya Tanyavutti said she was concerned about potential unintended consequences of the TIF, including “the risk of gentrification.”

Board member Sergio Hernandez struck a more conciliatory tone saying, “I see what Bobby [Burns] is doing as incredible. It’s honorable. But let’s be creative about different pathways to economic development.”

Burns said he still hopes to reach agreement with the district on an intergovernmental agreement for the TIF in time for a scheduled final vote on the TIF plans at a City Council meeting Oct. 25.

That vote had been scheduled for Monday’s Council meeting, but was postponed amid complaints from the the school board.

Board Vice President Elisabeth “Biz” Lindsay-Ryan said she was concerned that both current school board and city council members are unlikely to be in office for the full 23-year life of the TIF — which she argued made reaching an intergovernmental agreement necessary.

Divisions among City Council members were also evident at the meeting, with Ald. Clare Kelly (1st) arguing for excluding the just-completed Trulee Evanston senior housing development from the TIF, while Reid said including the anticipated increased tax revenue from that development would be essential to funding projects to improve the lives of TIF district residents.