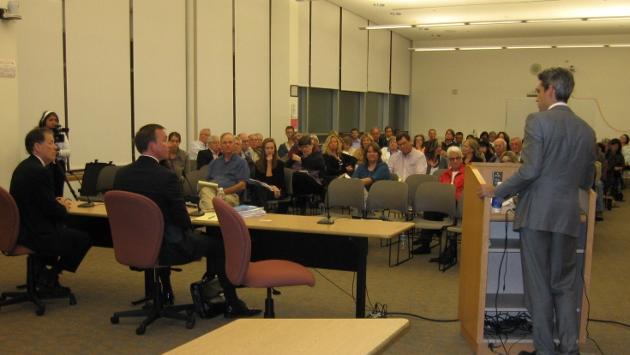 The lead sponsor of an Illinois Senate bill to reform the way the state pays for public education told an Evanston audience Tuesday night that the final details of the legislation, still pending in the House, have yet to be determined.

“This is not yet a done deal,” said Andy Manar, who lives in downstate Bunker Hill, about 275 miles from Evanston. 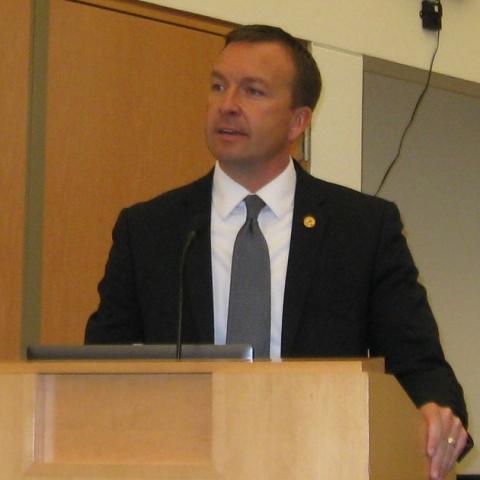 He said he has met with about half of the state’s 860 school superintendents and has received many suggestions for improving the legislation, Senate Bill 16, which is designed to direct funding to those districts in the state that most need help.

But he admitted that the reform proposal is like “dividing up a cupcake,” whereby some districts will receive a bigger share at the expense of other districts that will receive less. 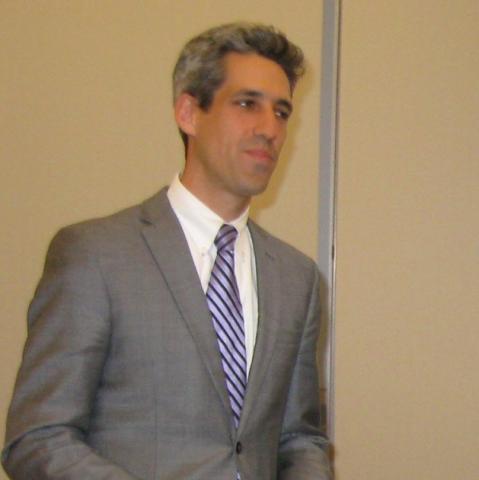 Because districts such as Evanston, with a large proportion of low-income families, rely more on state aid for education, any cut in funding from Sprngfield impacts those districts the most.

In fact, Linda Yonke, superintendent of the more-affluent New Trier Township High School District 203, who was in the audience, said that the impact from SB 16 only represented about 1 percent of her budget, as compared to about 6 percent for the Evanston/Skokie District 65 budget. 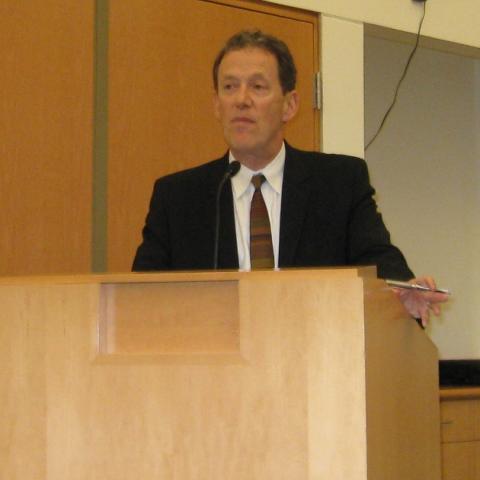 The Evanston district, Goren said, will lose from $6.5 million to $7 million under the pending legislation. The current year’s budget for District 65 assumes about $12 million in state aid out of a total of $112 million in revenues.

Goren recommended “tweaking” the bill in a way that will focus more on the needs of the students in the district and less on the ability of taxpayers to pony up the difference to operate their schools.

Sen. Manar held out the prospect that the final bill could likely spread out its impact so that districts that will see their share diminished will have more time to adjust. As it stands now, District 65’s string of balanced budgets is projected to come to an end with the 2016-2017 budget without new sources of revenue or significant cuts in spending.

Manar also said that a number of superintendents have recommended considering the differences in the cost of living in various parts of the state, as this is a significant factor in the amount districts need to pay to attract qualified teachers. He rated that suggestion as a “good idea.”

Other suggestions, Manar said, would call for reducing state mandates for specific programs, but he said the Senate is unlikely to deal with those.

SB 16 passed the Senate in May by a vote of 32 to 19. Because the House has yet to act, it is likely that changes will be made before final enactment, Manar emphasized.

Top: A near-capacity crowd attended the forum at the District 65 headquarters.