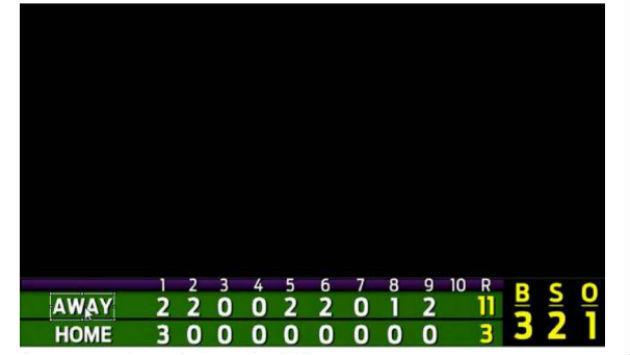 Evanston officials are proposing that Northwestern University be required to blackout most of its new scoreboard at the Rocky Miller baseball field during any events other than its own baseball games.

The city earlier this year approved the scoreboard — which can display live video from the games and advertising — but limited the approval to the university's own games.

No reason for the partial blackout at other games was included in a staff memo for tonight's City Council meeting — but it would appear to be related to complaints from neighbors, most living in Wilmette, who didn't want the scoreboard built in the first place.

They claimed at a public meeting that the scoreboard would be a blight on their property values, a distraction to drivers and a threat to migratory birds. One speaker also objected to the possibility that her children might see ads for Coca-Cola on the scoreboard.

Northwestern officials have asked that they be able to fully use the scoreboard during non-university games.

The field is used for a variety of intramural and intercollegiate events as well as local, regional and state elementary and high school sporting events.

If adopted by the City Council as proposed, the rule would mean, among other things, that players in an ETHS versus New Trier baseball game this spring won't be able to see themselves on the jumbotron.