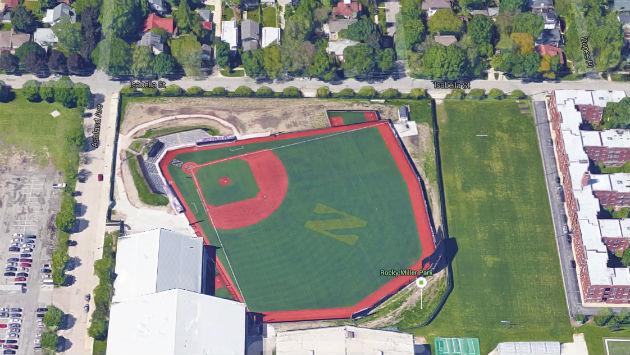 The new LED scoreboard, which had been opposed by several homeowners across Isabella Street in Wilmette, was approved after university officials came up with revised plans to add more mature landscaping along Isabella to better shield the screen from view from the homes. 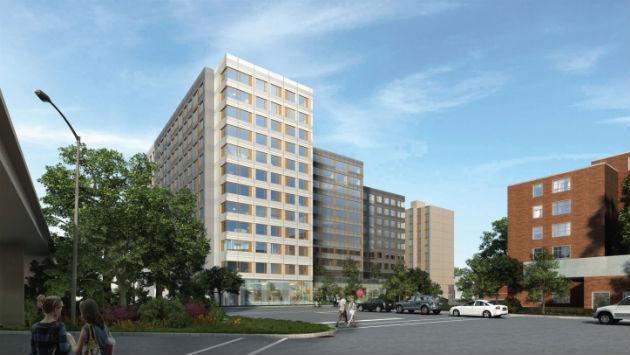 A rendering of the propose 831 Emerson building.

Introduction of planned development seeking to build privately-owned apartments targeted to students at 831 Emerson St. was held for two weeks after an opponent of the project, Alderman Judy Fiske, 1st Ward, said the delay would give the developer time to hold a fourth community meeting about the plans. No time or place for that meeting was announced.

Update 11 a.m. 2/12/16: Community Development Director Mark Muenzer now says there won't be an additional community meeting, but that the developer is reaching out to representatives of the Sherman Gardens co-op across the street from the project site "to see if they can address any other questions or concerns."

The project is still scheduled for review by the City Councl's Planning and Development Committee at its Feb. 22 meeting. 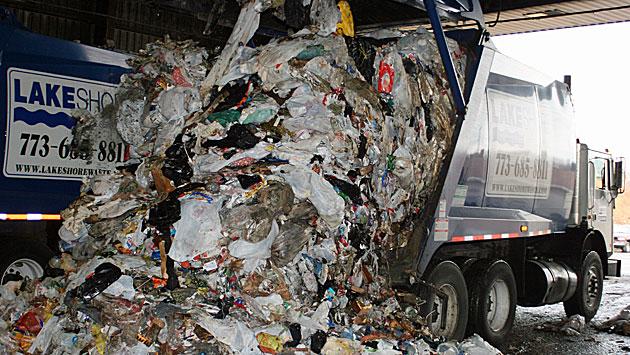 Dumping trash at the transfer station.

And public debate about a proposed settlement of a long-running lawsuit by Advanced Disposal, challenging the city's efforts to tax and regulate the only trash transfer station in town, was postponed for two weeks — although the litigation was one of the topics of an executive session the aldermen held after their public meeting.