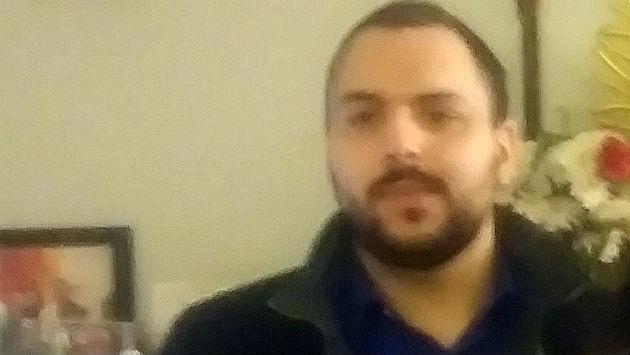 Evanston Police say there’s been no breakthrough in the search for a 24-year-old Northwestern University student who’s been missing since Tuesday morning.

Gabriel “Gabe” Corona, who’s from Marengo, Illinois, was reported missing by his roommate.

Northwestern Police say he has not been in contact with family or friends and did not take his cellphone with him when he left his off-campus apartment in Evanston.

Update 6:05 p.m.: Police now say Corona is believed to have been seen in downtown Chicago around 1:30 p.m. Tuesday.

Corona is an undergraduate majoring in art theory and practice at NU. When last seen, Corona was wearing a dark coat. He’s about 5-feet-10-inches tall and weighs about 240 pounds.