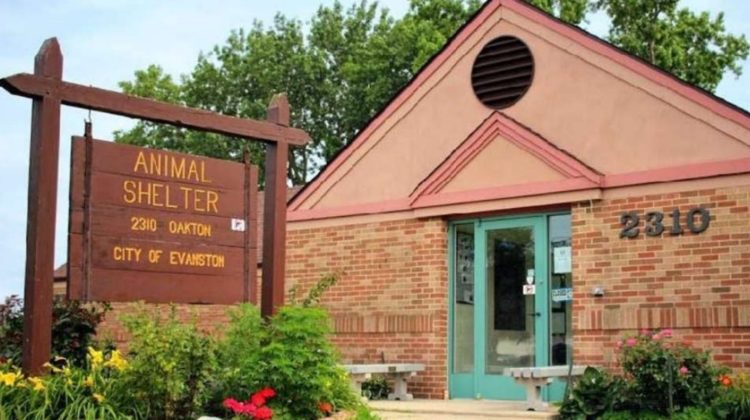 Members of Evanston’s Human Services Committee agreed this week to try to find more private funding to help pay for a new animal shelter for the city.

Earlier this year the city applied for what it hoped would be a $4.5 million grant from Cook County for the project, but when the county actually came through with the grant offer, it was for just $2 million.

City Engineer Lara Biggs told the committee Monday night that a completely new shelter building would likely cost $6 million, while a renovation and expansion of the existing building to address various deficiencies but not provide any additional capacity would cost about $4.5 million.

The volunteer-run Evanston Animal Shelter Association, which operates the shelter for the city, initially pledged to raise $500,000 toward the new construction project, and association leaders decided after shortfall in anticipated county funding became evident, decided that the could up that goal to $1 million.

But that still leaves a gap of as much as $3 million, with no obvious funding source other than the cash-strapped city.

At the meeting Aldermen Eleanor Revelle, 7th Ward, and Judy Fiske, 1st Ward, both expressed support for the concept of a completely new shelter, and Fiske said she would meet with the city’s Animal Welfare Board and the shelter association to see if the private fundraising goal can be further increased.

The committee directed Biggs to begin negotiations with the county on terms of the grant agreement, which anticipates that, in return for the county funds, Evanston’s shelter will accept stray animals retrieved by county employees from unincorporated areas in the northern portion of the county.