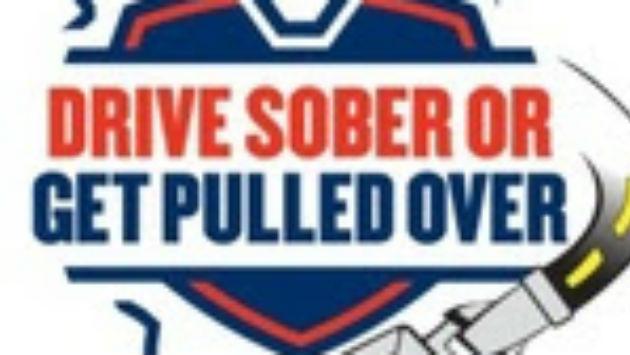 As usual, Evanston police tallied large numbers of arrests for failure to wear safety belts and driving while distracted by their cell phones in their periodical campaign to promote safety on the roadways.

During the last two weeks of the year, the department recorded 58 citations for failure to wear safety belts and 33 distracted driving violations.

The annual yearend “Drive Sober or Get Pulled Over” campaign is designed to catch drunk drivers, but it typically finds more violations for seat belt and cell phone usage.