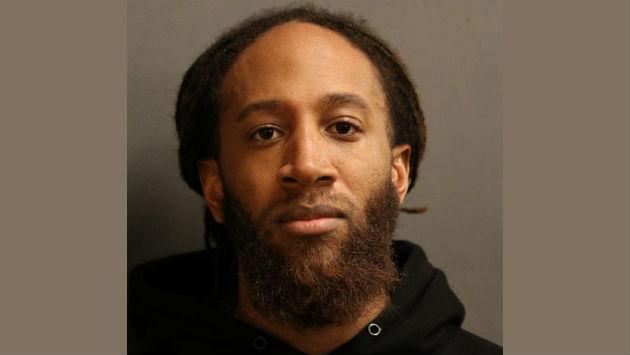 A security staff member at Evanston Township High School has been charged with criminal sexual assault in an incident involving a 17-year-old student at the school.

Evanston Police Cmdr. Ryan Glew says the incident took place off campus, in the 1800-block of Dodge Avenue, on Nov. 23, outside of school hours.

The incident was reported to police by school officials on Jan. 9.

Glew says that police attempted numerous times over several weeks to contact and interview Michael B. Haywood, 33, who lives in the 1800 block of Darrow Avenue.

Today Glew says, Haywood surrendered to police with his attorney and did not make a statement.

Evanston Police presented the case to the Cook County State’s Attorney’s Office which approved charges for criminal sexual assault by a person in a position of authority.

Haywood will appear in bond court Wednesday at the Skokie courthouse.