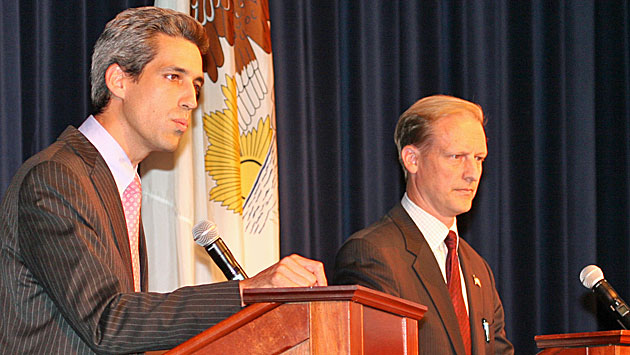 The candidates for the state senate seat that represents Evanston disagreed at a debate Wednesday night about gay marriage.

Republican candidate Glenn Farkas of Glenview said that while he accepts civil unions for gays, he's opposed to gay marriage, while the Democrat, State Rep. Daniel Biss of Evanston, said he supports it.

On other social issues, Biss said he favors maintaining Illinois' status as the only state that still prohibits concealed carry of guns.

Farkus said he doesn't have a gun in his home now only because his wife is opposed to having guns while their children are still at home.

But both candidates said they support efforts to decriminalize possession of small amounts of marijuana. 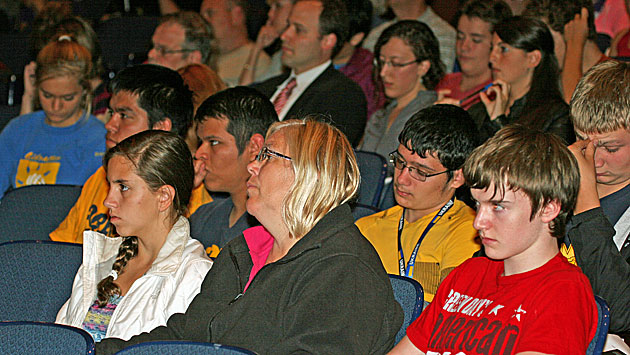 The debate, sponsored Glenbrook South High School, was held at the school auditorium in Glenview, and the audience consisted largely of high school students assigned to attend the session as part of their political science studies.