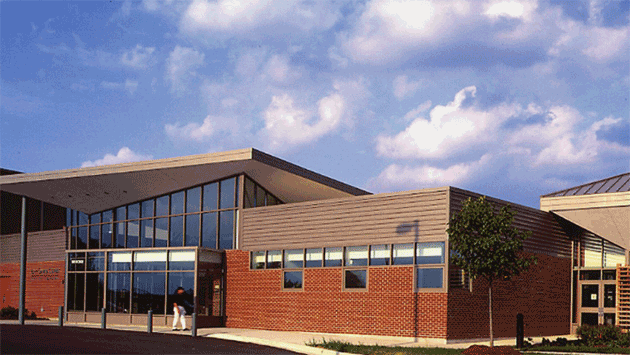 Evanston City Manager Wally Bobkiewicz this morning said the flag at the Levy Senior Center will fly at half staff until the funeral and a memorial book will be set up at the center today.

The Levy Center bus will transport those Levy members who wish to attend to the services, leaving the center at 12:30 p.m.

Shiva will be held after the service at Northmoor Country Club, 850 Edgewood Road in Highland Park.

A 2007 profile of Levy in Northwestern University’s Kellogg School of Management alumni magazine said that Levy, who earned his Kellogg degree in 1947, believed “Entrepreneurs never get too old if they love what they’re doing and are doing it well.”

He was the fourth generation of a Chicago-area entrepreneurial family, whose great-grandfather ran a horse-and-buggy business. And after working at his father’s auto dealership, he opened his own Buick dealership in Evanston, which he says became the largest dealer for the brand in the world.

Levy, 92, is survived by Carole, his wife of 66-years, three daughters, three grandchildren and two great-grandchildren.

In lieu of flowers, contributions may be made to the Levy Senior Center Foundation.