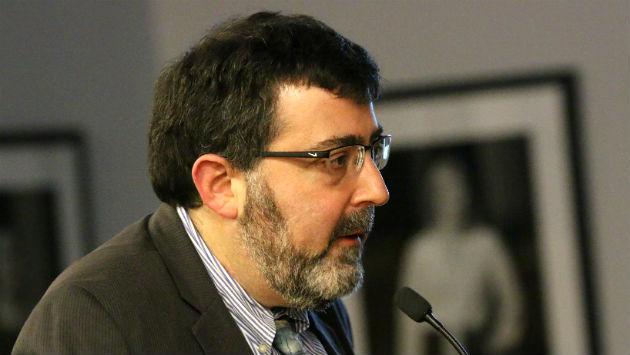 Evanston aldermen voted unanimously Monday to commit up to $2 million in city funds toward development of a 60-unit affordable housing complex for seniors at 1015 Howard St.

Plans for the project were presented by David Block, director of development for Evergreen Real Estate Group, which is partnering with CJE SeniorLife on the planned $23 million development

The plans also call for renovating CJE’s existing adult day care facility in a former supermarket on the block and would involve demolition of the long-vacant former Dairy Queen at 999 Howard St.

The plans call for a four-story structure that would include parking for residents of the independent living development as well as for the CJE vans and employees that use the surface parking lot that now occupies most of the site.

About a quarter of the city contribution for the project is expected to come from federal HOME funds, with the rest coming from the city’s affordable housing fund, which is funded mostly by contributions from developers of large market-rate developments in the city.

Most of the overall funding for the project would come from low income housing tax credits and other sources that require approval from the Illinois Housing Development Authority. The Evergreen/CJE proposal has already received preliminary approval from IHDA, but will need final approval to be able to move forward.

Rents would range from about $695 to $966 per month and tenants would have to earn less than $40,620 a year to be eligible for the one and two bedroom apartments.

Assuming the project moves forward, Block said, it could be completed by mid-2021.