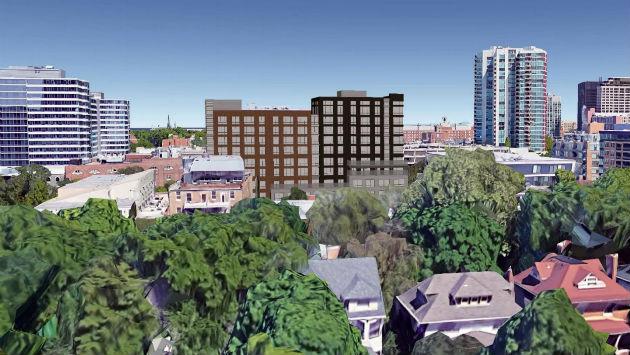 The height of a planned senior residential tower in Evanston has been reduced in response to complaints from neighbors — but the redesign means the building will house far fewer independent seniors and more who need assistance.

As introduced at Monday's City Council meeting, the project includes just two fewer total units than the 165 approved in April by the Plan Commission, but its maximum height is reduced by 30 feet.

Instead of the 120 independent living units, which average about 800 square feet each, the revised plan calls for just 33, developer Michael McLean told aldermen. 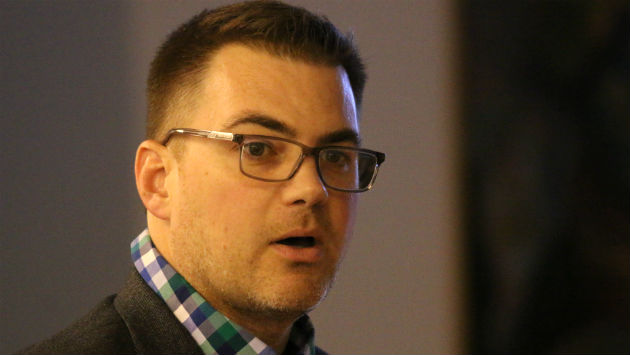 Instead of 20 assisted living units, which average about 450 square feet each, it will have 100. And the number of memory care units will increase from 25 to 30.

But residents of two condominium buildings across Ridge Avenue, represented by attorney Dan Schapiro, said the new design still is not compatible with the surrounding area.

Schapiro also argued that the height is not compatible with provisions of the 2009 downtown plan.

That argument failed to sway aldermen when they approved a project by the same developer at 1571 Maple Ave. last year — because the zoning called for by downtown plan was never adopted by the City Council.

Schapiro also argued that the building should be considered a "sheltered care" rather than an "assisted living" facility under the city code — which would not be allowed under the D4 zoning requested for the project.

But the city's zoning administrator, Damir Latinovic, said the proposed project will be licensed by the state as an assisted living facility and that the city needs to follow the state definition of the different types of licensed facilities.

In response to a question from Alderman Don Wilson, 4th Ward, a representative of Ridgeline Management Company, chosen by the developer to operate the project, said monthly fees would likely range from just under $4,000 for independent living units to as much as $7,000 in the memory care program.

The committee voted 4-1, with Alderman Judy Fiske, 1st Ward, casting the only no vote, to advance the planned development proposal to the full City Council, which is scheduled to more fully discuss the project and take final action on it at its meeting on July 25.