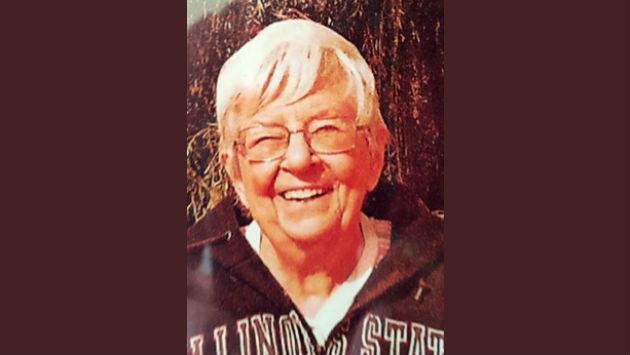 Esch was active in environmental and ecology issues and in 2003 was presented with a community service award for her involvement with the city's Ecology Center.

In 2007, during a controversy over beekeeping in the city, Esch told aldermen she thought the city made a mistake in 1993 when the size of the City Council was reduced from 18 to nine members — that they no longer have time to keep up on all that's happening in the city and that they looked like fools wasting so much time worrying about bees.

Esch also served on the city's Taxicab Advisory Board.

Esch, who was born Virginia Duane, moved to Evanston in 1944.

She's survived by three of her six children and by 16 grandchildren.