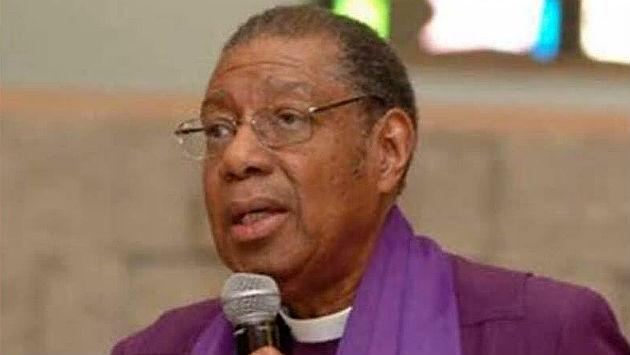 Services will be held later this week for Bishop Carlis L. Moody Sr. who founded Faith Temple Church of God in Christ in Evanston in 1957.

Born in Tifton, Georgia, he began preaching at the age of 11 in Waukegan, Illinois, and while still a youth also started a church in Milwaukee.

A history of Faith Temple says that at age 22 he founded the Evanston church with just nine members and gradually grew it to have several hundred.

He was active in drug rehabiliation programs in the community and also served as international president of the Home and Foreign Missions Department of the Church of God in Christ and ministered in more than 38 countries.

Local services on Thursday, Jan. 17, will include visitation from 3 to 6 p.m. and a memorial service at 6 p.m., both at Faith Temple