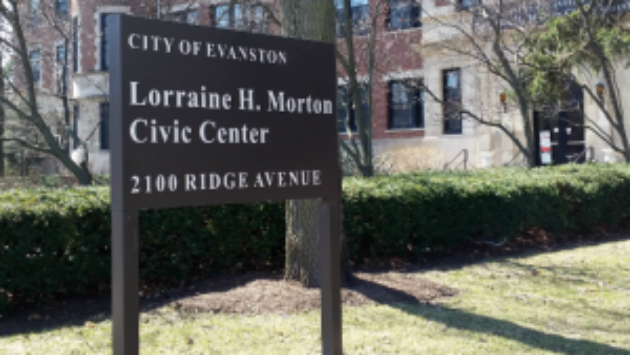 U. S. Attorney General Jeff Sessions today warned states and cities, such as Evanston and Chicago, that their desire to be “sanctuary cities” to illegal immigrants could make them less safe and put them at risk of losing valuable federal dollars.

Sessions made his remarks to reporters at the daily briefing Monday in the White House newsroom.

The Evanston ordinance, while it bars police from holding a person solely on the belief that the person is not legally present in the country, or is based on an administrative warrant or immigration detainer based solely on a violation of a civil immigration law, it does not apply to someone convicted of a felony, has felony charges pending, or has been identified as a known gang member.

Sessions warned that an executive order by President Trump states that jurisdictions that willfully refuse to comply with the law “are not eligible to receive federal grants, except as deemed necessary for law enforcement purposes by the attorney general or the secretary (of Homeland Security).

Sessions declared that “the American people want and deserve a lawful immigrations system that keeps us safe and serves our national interest. This expectation is reasonable, and our government  has a duty to meet it. And we will meet it.”