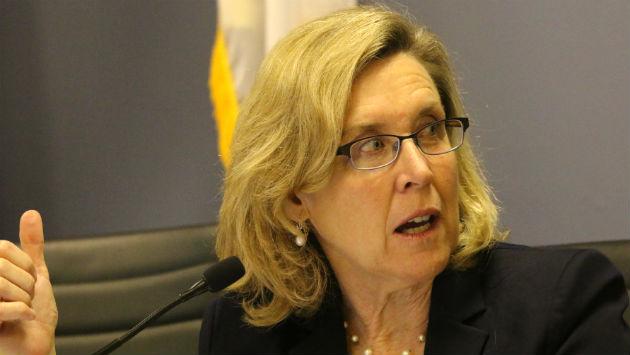 Non-resident parking restrictions imposed on Sheridan Square last year over objections that they'd reduce access to South Boulevard Beach brought so many complaints that Evanston's Transportation and Parking Committee voted Wednesday to sharply scale them back this year.

Alderman Melissa Wynne, whose 3rd Ward includes the street and who chairs the committee, insisted that some restrictions were still needed to deal with anti-social activity in the area.

"Memorial Day weekend was truly miserable" for residents, Wynne said, with "people barbequing in angle parking spaces and in the park and leaving hot coals everywhere."

"There was trash and noisy activity well after hours, especially in angle spaces near Garden Park," Wynne added.

Last year the restrictions on parkers who don't live on the block were imposed after residents made claims of more extreme violations of decorum.

A retired Chicago police offer who lives on the block said then that he frequently found numerous soiled condoms and the small Ziploc bags used to sell narcotics and saw car-to-car drug dealing along the parking strip. No residents of Sheridan Square spoke at Wednesday's meeting.

The new plan would reduce from 44 to 22 the number of parking spaces on the east side of the street that would be reserved for neighborhood residents during the day. 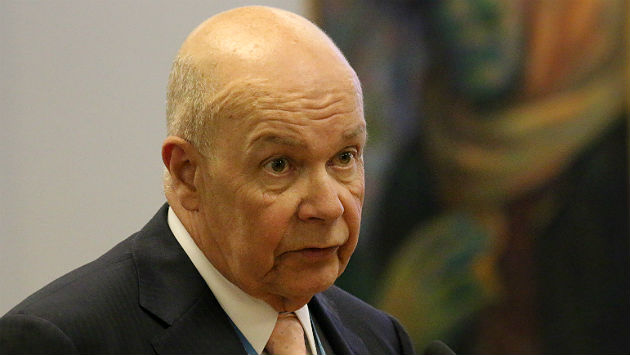 Parking and Fleet Manager Rickey Voss said it turned out that only half the reserved-for-residents spaces were used during last year's pilot program.

He also said that the companion plan to limit parking on the rest of Sheridan Square by non-residents to three hours had proved troublesome for people seeking to spend the day at the beach, and so the committee voted to drop that restriction for this year. 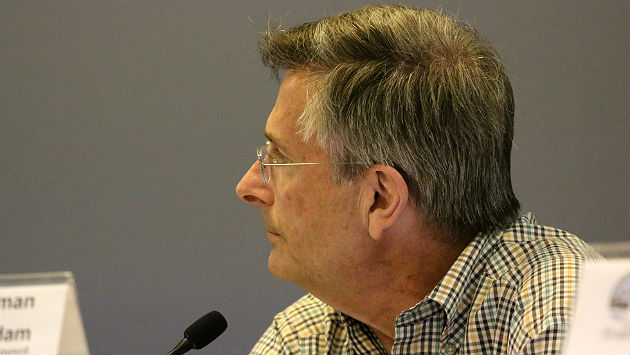 Alderman Mark Tendam, 6th Ward, whose constituents have to drive to get to the beach, questioned the merits of the parking restrictions, saying dealing with crime shouldn't require cutting off public access to the beach.

He also objected to a provision — imposed all along the lakefront — that makes non-residents remove their cars by 9 p.m., even though the lakefront parks are open until 11 p.m.

Alderman Judy Fiske, 1st Ward, responded visitors could just move their cars a block further from the lake if they wanted to stay later.

And Wynne said she and Fiske would be happy to forward the complaint calls they get from residents about late-night activity in the park to Tendam.

Voss said the 9 p.m. parking ban helps police make sure the parks are actually cleared of people by the 11 p.m. closing hour.

The new restrictions were approved on a 4-2 vote with Tendam and Alejandro Anon voting no.