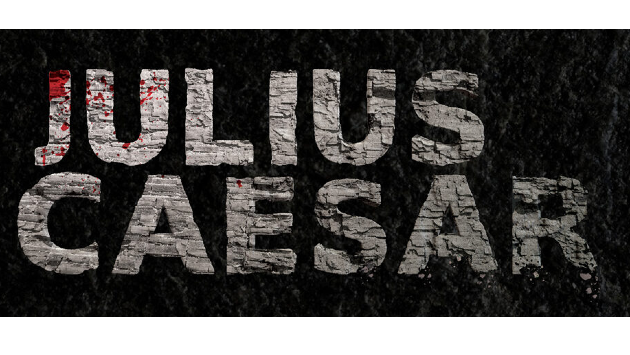 When people feel they can no longer trust their elected leader, where is the line between patriotism and personal ambition? Move over cable news, this political drama is taking center stage at Northwestern University’s Wirtz Center for the Performing Arts in the form of William Shakespeare’s “Julius Caesar” Jan. 31 to Feb. 9.

Director Danielle Roos, currently in her final year as an MFA student, directs one of the most enduring political assassination stories in history.

“‘Julius Caesar’ is a timeless story, and one that feels especially relevant during an election year,” said Roos. “The questions this story raises about who should govern and what leadership should entail are being asked right now around the world. These questions grow more crucial as we consider the impact our leaders will have and how their decisions will impact future generations.”

With an all-powerful ruler, a skeptical public and ambition gone awry, Shakespeare’s great tragedy centers around a group of people who go to extremes to remove a leader, leading to devastating consequences.

Roos will tell this story with a diverse cast from various races, ethnicities and gender identities who bring new voices to these classic roles.

“My hope as an artist is that by telling these stories we are demonstrating the need to continually fight for improvements to our own republic, so people of all identities and beliefs will have a voice in what their future holds,” said Roos.

Performances of “Julius Caesar” are Thursdays, Fridays and Saturdays at 7:30 p.m. and Sundays at 2 p.m. in the Josephine Louis Theater, 20 Arts Circle Drive, on the Evanston campus.

Tickets are available now on the Wirtz Center website, by phone at 847-491-7282 or in-person at the Wirtz Center box office, in the lobby of the Ethel M. Barber Theater, 30 Arts Circle Drive.