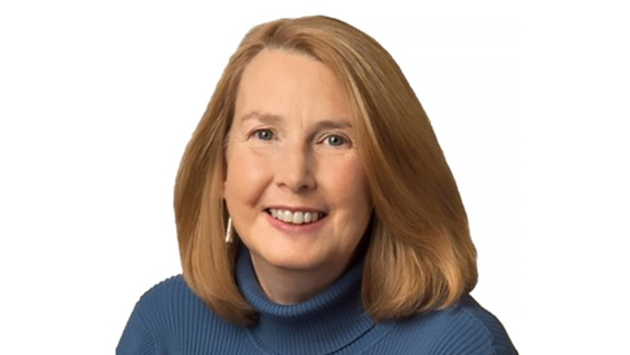 The EC2C Operations Team has begun a search for Merry’s successor.

Merry joined EC2C as its founding executive director in early 2015. Since then, EC2C has grown to include 40 plus partner organizations and, as a United Way Neighborhood Network, has brought well over a $1 million into Evanston, much of which has been passed on to EC2C partner organizations.

She also worked with the Mayor’s Employers Advisory Council to build career pathways for all Evanston youth.

She also organized diversity training to more than 650 staff and board members of partner organizations.

Eric Witherspoon, Superintendent, Evanston Township High School, said, “Sheila Merry has done a terrific job as our founding Executive Director. She took an important idea for achieving system change through collective impact in Evanston and turned that idea into a reality. Evanston Cradle to Career has made significant progress and is flourishing today because of Sheila’s skillful and highly professional leadership,”

Before coming to EC2C, Merry served as executive director of the Illinois Mentoring Partnership (now Mentor Illinois), the Jane Addams Juvenile Court Foundation, and The Harbour. She also was a senior research associate at the Chapin Hall Center for Children at the University of Chicago.

“I have deeply appreciated the opportunity to work with the City of Evanston on building greater equity for children and youth in our community,” Merry said. “The passion and commitment that everyone here brings to this work is inspiring and I feel privileged to have had
the honor of sharing this journey with you.”

The position description for the executive director job will be released soon. The operations team will work with EC2C staff and community members to develop a plan of action over the next several months. A successor is expected to be named by the end of April.