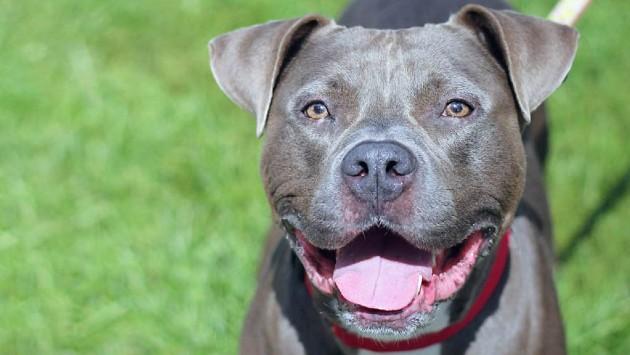 The $2 million grant Cook County awarded the City of Evanston Thursday to help fund construction of a new animal shelter is only half the amount that the city requested.

City Engineer Lara Biggs says that, in its request for grant applications, the county asked that a lot of special features be included in the shelter, such as a dedicated space to temporarily house animals other than dogs and cats.

She says when county officials contacted the city to let them know that the grant award would be less than what the city had requested, they agreed to significantly relax their requirements.

“We are in the process of working with the Evanston Animal Shelter Association to come up with a new, scaled-back proposal based on this new information,” Biggs says.

She says the goal is to keep the amount the city would need to commit to no more than the $1.5 million indicated in the original proposal.

The Evanston Animal Shelter Association had originally committed to raise another $500,000 toward the project.

So, “practically speaking,” Biggs says, the new shelter now would need to cost $4 milllion rather than the $6.5 million originally proposed.

“That’s not an easy number to get to, but we are looking closely at how to do it,” Biggs says.

She adds that the pandemic has changed the city’s financial picture since the grant application was submitted in February, and, “It will ultimately be up to the aldermen to weigh priorities and options.”

Interim City Manager Erika Storlie said, “Not getting the entire $4 million we applied for will challenge us, especially now. So we are looking at all options.”