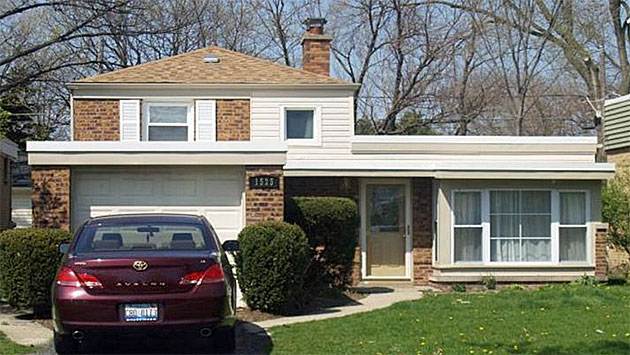 While Evanston tries to prosecute a homeowner for offering her house for short-term rental, the concept appears to be spreading elsewhere.

AnnArbor.com Sunday reported the arrival there of a service called Rent Like a Champion, which focuses on weekend rentals of private homes in college towns, especially for football game weekends.

Evanston homeowner Olufemi Davies recently obtained a temporary restraining order blocking the city from prosecuting her — pending a hearing before the city's Zoning board of Appeals later this month.

As reported by the Evanston RoundTable, Davies alleges that the city had no legal basis for claims she was operating a rooming house or lodging establishment in violation of the city's zoning code.

Davies' attorney, Jeff Smith, told the paper Davies is simply renting out her own home at 1525 Dobson St. "something that right now, every homeowner in Evanston has the right to do."

The city reportedly took action against Davies after some neighbors complained to their alderman about noisy guests at the home.

Davies property, described as "a cozy ranch house" in its online listing, isn't the only Evanston listing available on rental sites.

Others include a historic mansion near Northwestern and the lake, listed for $4,000 a week, and a one-bedroom apartment for $150 a night.

Top: The house at 1525 Dobson St. that's the subject of the dispute over short-term rentals.