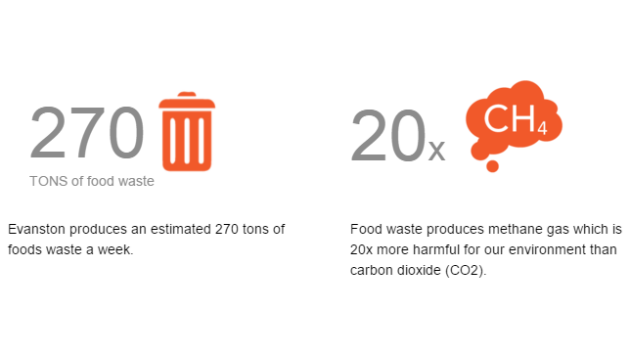 A coalition of food activists wants Evanston aldermen to require local supermarkets to turn over unsold food for distribution to the poor.

Bobby Burns of the Plates Over Waste group says they'll hold a planning session tonight at 7:30 p.m. at Coffee Lab, 910 Noyes St., to plan what they'll say when they pitch the idea to aldermen during Monday night's City Council meeting.

The group claims that Evanston produces 270 tons of food waste a week — which would work out to about 7.2 pounds per person — while one in seven residents suffers from food insecurity.

Other than Campus Kitchen, which redistributes food from the Sodexo dining halls at Northwestern University, none of the local food banks are listed as partners in the Plates Over Waste group.