Evanston aldermen Monday debated whether the city should continue to partner with developers on individual affordable housing projects in a soft condo market. 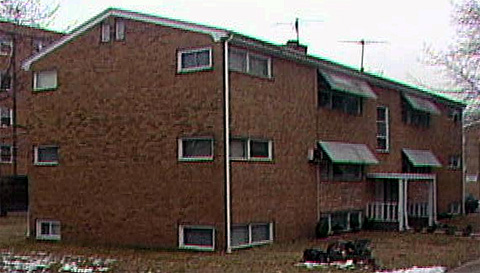 241 Callan Ave.
The issue arose as the aldermen discussed a request for $300,000 in city funds to subsidize renovation of a half-century-old, five-unit apartment building at 241 Callan Ave.

The for-profit developer of the project, Econ Development Corporation, headed by Cornelius Davidson of Skokie, wants the money to subsidize purchase of three of the five units by moderate income families.

But Alderman Ann Rainey, whose 8th Ward includes the building, said many equivalent two-bedroom market-rate condos are available for sale in the city now at less than the $285,000 unsubsidized price Davidson is proposing.

She said the city would make better use of its money by providing subsidies directly to would-be buyers who could apply them to units they located anywhere in town.

"There are plenty of places on the market now in established neighborhoods that people could be going out and shopping for," Rainey said. "Instead we’re saying, ‘You want an affordable house? You’ve gotta live here, in this building.’"

The city’s community development staff has recommended against funding the project, saying the requested subsidy amount and the proposed selling prices of the units are too high.

The city has repeatedly faced problems when housing projects have run over budget and developers have come back the the council, hat in hand, asking for additional funds.

The aldermen plan to continue debate on the proposal at their Feb. 11 meeting.