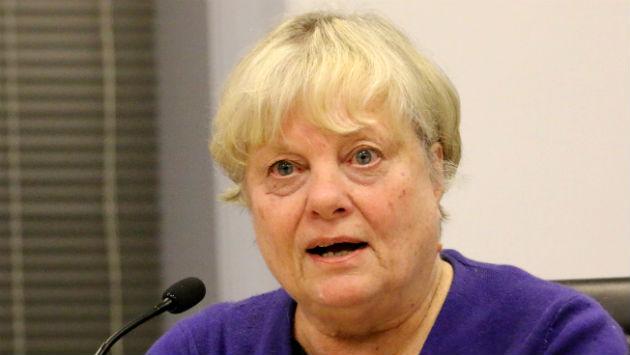 Evanston aldermen are scheduled to discuss Tuesday whether they should be spending time debating issues they have no jurisdiction over.

Alderman Judy Fiske, 1st Ward, asked for the discussion by the Rules Committee after the recent Council approval of a resolution calling for adoption of a treaty prohibiting nuclear weapons and a presentation to Council on legalizing medical aid in dying.

Adopting such resolutions has proved pleasing to community activists who want to see the changes in state or federal policy. They argue that adoption of supporting resolutions in local communities may help persuade lawmakers at the higher levels of government to take action.

But such resolutions often take up a considerable amount of Council meeting time as the supporters line up to speak at public comment to demonstrate local support for the issue. And it’s hard to tell whether the resolutions have any real impact on decisionmaking by the bodies that do have jurisdiction.

City staff are asking the aldermen to decide whether they wish to continue entertaining such issues, and, if so, to what committee staff should assign the items.