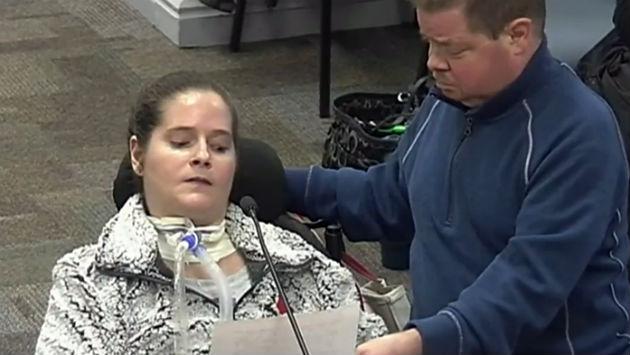 Several residents of the Sienna condominium complex in Evanston objected at a Plan Commission hearing Wednesday night to a proposal to build a 17-story “active adult” development on a parking lot across the street at 1727 Oak Ave.

The speakers included several Sienna residents with disabilities, including Mary Jo Crihfield, who said the new building, along with another already-approved development at 1815 Ridge, would “create a severe parking shortage on Oak” that, among other things, would create difficulties for her caregivers in reaching her apartment.

The proposed development, from the Trammell Crow Company, includes slightly more parking than the minimum required by city zoning and would also slightly increase the number of on-street parking spaces on Oak. 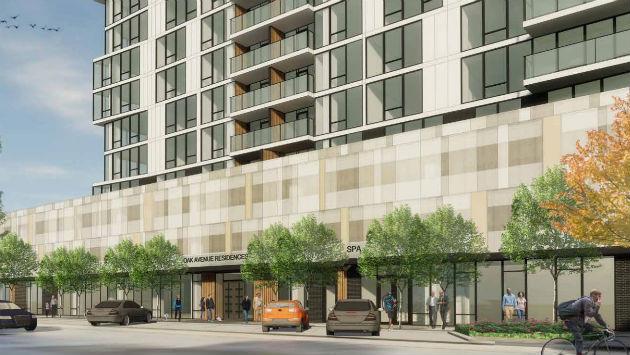 Another Sienna resident, Gary Johnson, claimed there is already a lot of traffic congestion in the area — especially at the curve where Oak Avenue and Clark Street intersect. People “treat it like an exit ramp from Ridge,” Johnson said.

A traffic study, conducted as part of the planned development application for the project, reports that 222 cars now go around that corner during the morning rush hour peak from 8 and 9 a.m — or roughly one car every 15 seconds.

The traffic study forecasts the new development would add 16 cars — or roughly one every four minutes — to that flow.

At the request of the neighbors, the Plan Commission hearing on the project was continued until the panel’s next meeting at 7 p.m. on Wednesday, April 11.