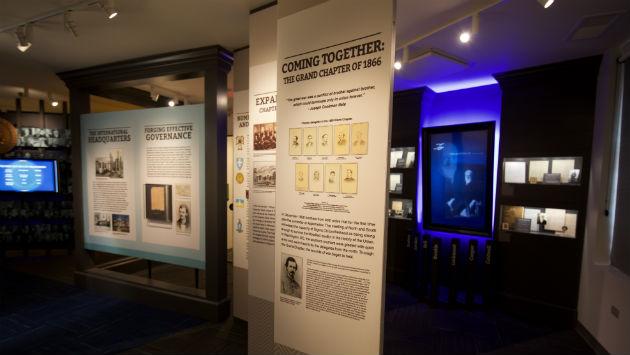 The international Sigma Chi Fraternity will unveil its reconstructed museum at a ribbon cutting ceremony this evening at its Evanston headquarters.

The $800,000 project includes renaming of the museum for major donors Chuck & Kim Watson. The museum displays a collection of artifacts and memorabilia recounting the group's history from its founding in 1855 at Miami University in Oxford, Ohio. 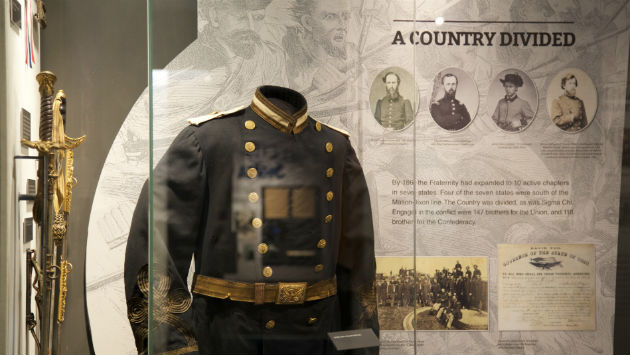 Exhibits include a display of Civil War memorabilia, which features the full uniform of a fraternity founder and Union general, Benjamin Piatt Runkle. 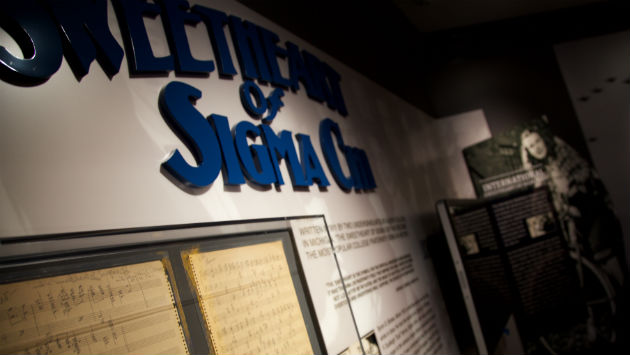 The museum also features an exhibit focused on the 1911 ballad, "The Sweetheart of Sigma Chi," that went on to be featured in two movie musicals of that name, in 1933 and 1946.

The ribbon cutting will be held at 5:15 p.m. at the headquarters building, 1714 Hinman Ave.