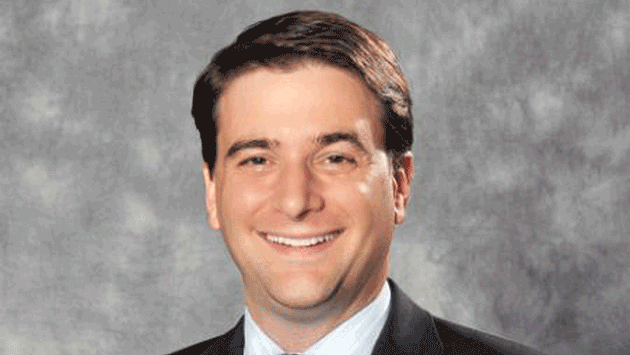 First Bank & Trust and its holding company, First Evanston Bancorp, Inc., have announced the election of Simon Yohanan to its board of directors.

Director James Lytle said, "Simon Yohanan's bank-wide leadership and success within our Commercial Banking Department will be an invaluable asset to the board. We are pleased to welcome him to directorship, and congratulate him on this well-earned recognition of his accomplishments."

Yohanan has served the commercial banking needs of Chicagoland industries for over 15 years. Beginning in 1995, Yohanan assisted in the initial offering of First Bank & Trust and became a full time employee in 2000.

He handles the largest commercial loan portfolio at First Bank & Trust and plays important roles in the bank's leadership, marketing and technology efforts. He is active on several community service boards including Catholic Charities and Metropolitan Family Services and the Local Council of Boy Scouts of America.

Yohanan earned a bachelor's degree from the University of Illinois Urbana-Champaign and an MBA from Northwestern University's Kellogg School of Management.