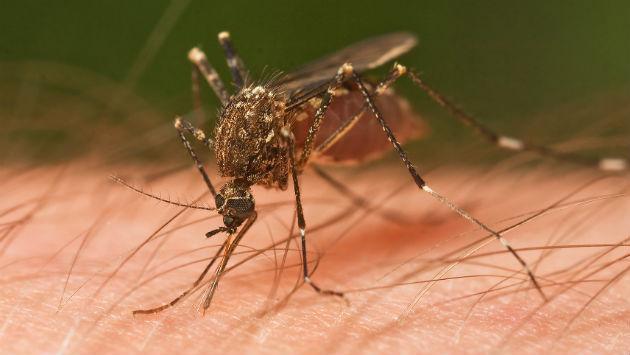 The North Shore Mosquito Abatement District plans to spray a wide area of the northern suburbs, including all of Evanston north of Central Street, Tuesday night.

The district announced Monday that portions of Evanston, Glenview, Kenilworth, Lincolnwood, Northfield, Skokie, Wilmette, and Winnetka will be included in what it calls “targeted adult mosquito control operations.”

The spraying will be conducted from 8 p.m. Tuesday until 2 a.m. Wednesday, weather permitting.

The agency regularly traps mosquitos in the area and tests for evidence of West Nile virus. So far this year, 491 batches have been tested, and 44 of them have tested positive for West Nile, including 15 in Evanston.

Mild cases of West Nile infections may cause a slight fever or headache, according to the agency. More severe infections are marked by a rapid onset of a high fever with head and body aches, disorientation, tremors, and convulsions. In the most severe cases, it can cause paralysis or death.

Because mosquitos breed in water, the agency regularly advises residents to dump any collections of water that may be sitting on your property.